Related Story:
‘He was the most awful colour’: Doctor recalls attempt to get sick asylum seeker off Manus Island

The death of Iranian asylum seeker Hamid Khazaei was preventable and the result of “compounding errors” in health care provided under Australia’s offshore immigration detention system, the Queensland coroner has found.

Coroner Terry Ryan found 24-year-old Mr Khazaei, who died in a Brisbane hospital in September 2014 after he contracted a leg infection in Manus Island detention centre, would have survived had his rapid deterioration been recognised.

Mr Khazaei suffered severe sepsis from a leg infection and was first moved to Port Moresby before being flown to Brisbane where nothing could be done to save his life.

Mr Ryan found his death followed a series of clinical errors and delays, including a lack of antibiotics on Manus Island to treat tropical infections and a refusal by an Australian immigration official to grant a doctor’s request for Mr Khazaei’s urgent transfer to Australia. 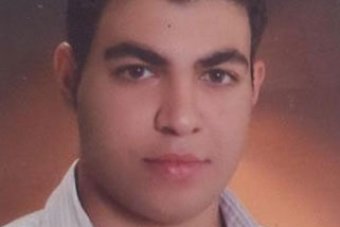 He found the Australian Government had not met its responsibility to detainees such as Mr Khazaei to provide health care that was “broadly comparable” to that available in Australia.

The coroner recommended a systemic overhaul of healthcare responses in offshore detention, including a new policy to allow doctors on the ground, rather than Canberra officials, to approve medical transfers.

“Bureaucrats should never ever be allowed to override a clinical decision made by a medical doctor,” he said.

“There comes a point when [Home Affairs] Minister Peter Dutton needs to be asked to take responsibility for the actions of his department.”

Mr Ryan also called for mandatory judicial investigations of deaths that take place on Australia’s watch, but in overseas jurisdictions.

“The Australian Government retains responsibility for the care of persons who are relocated, for often lengthy periods, to offshore processing countries where standards of health care do not align with those in Australia,” Mr Ryan found.

“It is incumbent on the Australian Government to implement sustainable systems for the delivery of health care that meet the requisite standard.

“Those systems should also be subject to ongoing and independent scrutiny on behalf of the Australian community, which is required to meet the ongoing and considerable costs of the current arrangements.” 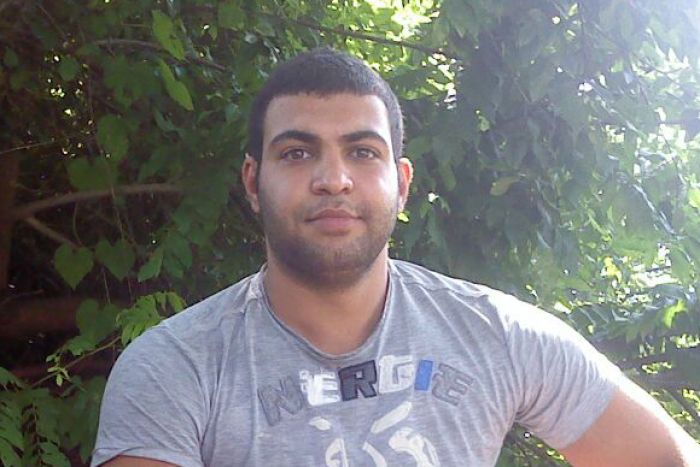 Mr Ryan found the clinic at Manus Island fell below the relevant “benchmark” of a remote clinic in Cape York.

The Pacific International Hospital in Port Moresby where Mr Khazaei was belatedly transferred was “not comparable to an Australian [intensive care unit]” and staff did not have “the necessary clinical skills”.

“The significant delay in responding to his critical care needs at the PIH led to cardiac arrest after which Mr Khazaei’s condition became irretrievable,” the report said.

He was pronounced brain dead on September 5 after he arrived at Brisbane’s Mater hospital.

In handing down his findings, Mr Ryan said it was possible to characterise the circumstances that led to Mr Khazaei’s death “simply as a series of clinical errors, compounded by failures in communication that led to poor handovers and significant delays in his retrieval from Manus Island”.

But he said it was not helpful to solely attribute blame to individual clinicians or officials and it was “important to consider the broader context” to prevent similar tragedies.

“It would be possible to prevent further deaths by relocating asylum seekers to other places like Australia and New Zealand,” he said.

But Mr Ryan acknowledged this was “highly unlikely” without a substantial revision of Australia’s detention policy.

He recommended the Department of Home Affairs enact a new written policy that put the clinical needs of detainees first when medical transfers required the approval of Australian immigration officials.

Among Mr Ryan’s eight recommendations from his 140-page report was that clinics treating asylum seekers offshore be accredited to a level equivalent to RACGP standards.

He recommended the Department of Home Affairs also conduct annual audits of clinics “in conjunction with” the RACGP.

‘Nothing will replace him’

A statement issued by lawyers on behalf of Mr Khazaei’s family said: “Nothing will replace the life of their beloved son and brother.”

“However, the family thanks the coroner for the thoroughness of his investigation and his findings and urge the Australian Government to take his honour’s recommendations seriously,” the family’s statement said.

Their barrister Stephen Keim said he backed the coroner’s call to set up a process for independent inquiry into asylum seeker deaths.

Mr Keim said it was “a very important recommendation and one the Government should act on immediately”.

A Department of Home Affairs spokesperson said it was reviewing the coroner’s findings.

“The department has provided full assistance to the inquiry,” the spokesperson said.

“The department expresses our condolences to the family and friends of Mr Khazaei.”

‘Like talking to a brick wall,’ says refugee health advocate

Doctors for Refugees president Dr Barri Phatarfod said in a statement that since Mr Khazaei’s death, it was concerned that “Australia has continued to put the lives of men, women and children at risk every single day”.

She said the coroner’s report was “an indictment of Australia’s substandard and dangerous health care provisions for people detained in immigration detention”.

“As recently as last night a pregnant woman who was bleeding and in pain went to hospital in Nauru only to find there was simply no doctor available to see her,” Dr Phatarfod said.

“If anything, the care has worsened — currently, the newly appointed chief health officer is refusing to respond directly to correspondence from expert doctors providing medical opinion about urgent patient care issues on Manus Island and Nauru.

“We have several cases of urgent concern on our books and it’s like we are talking to a brick wall.”