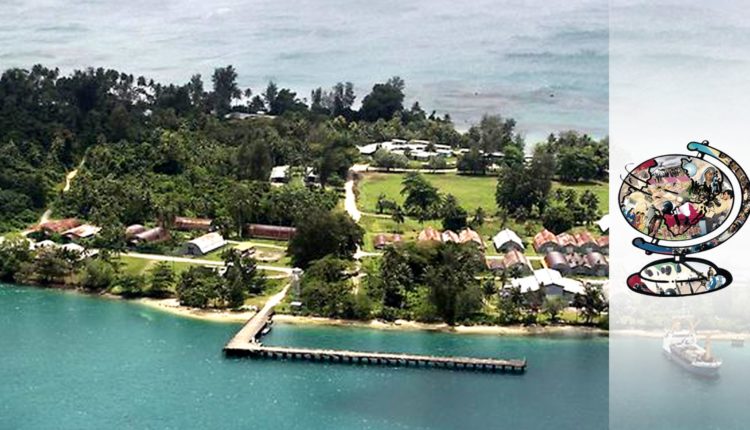 Keep Out (2013): Since it re-opened in August 2012 no journalist has seen the inside of the detention centre on Manus Island. This shocking report reveals the lengths Australia will undertake to keep it and its inmates secret.

For similar stories, see:
Is The Australian Immigration System Fair?

What Can Australia Do About Illegal Migrant Workers?

For downloads and more information visit:

“The block is coming from Papua New Guinea. They grant or deny access. They are a sovereign nation you know.” This is the official line coming out of Australia when it comes to the obsessive secrecy that shrouds the detention centre on Manus Island. The PNG Prime Minister on the other hand says, “There is no restriction on our part”. Yet despite both these assertions footage is destroyed, cars tracked and contacts bullied, all in an attempt to prevent access. But who’s doing this and why? The plot thickens when PNG grants access to the centre, only for it to be overturned, with officials stating it was denied by Australia’s department of immigration. Guards working at the camp suggest why Australia may be so keen to keep the centre under wraps: “they’re not prisoners but the Australian guards treat the clients inside not like humans”. As the centre continues to remain totally closed off, the fear of what may be happening inside remains.

Journeyman Pictures is your independent source for the world’s most powerful films, exploring the burning issues of today. We represent stories from the world’s top producers, with brand new content coming in all the time. On our channel you’ll find outstanding and controversial journalism covering any global subject you can imagine wanting to know about.