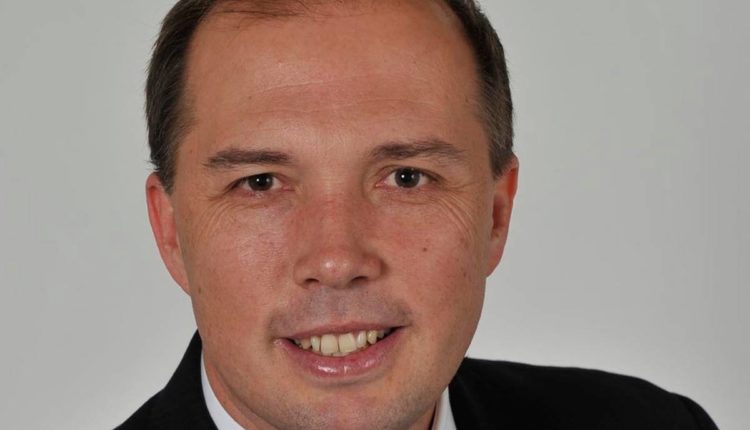 A New Zealander who committed suicide after being deported from Australia and another deported after being jailed for shoplifting are among cases contained in submissions to an Australian government committee looking at the process around visa cancellations on criminal grounds.

The Joint Standing Committee on Migration is looking at issues including the efficiency of review processes relating to decisions made under section 501 of the Migration Act, including the scope of the Administrative Appeals Tribunal’s jurisdiction to review ministerial decisions. It is holding public hearings at present.

The use of Section 501, deportation on character grounds, has been ramping up in the deportation of Kiwis from Australia, some of whom have been in Australia for long periods of their lives and with few links to New Zealand.

At present Australian Immigration Minister Peter Dutton has the power to deport people but his decisions can be taken to the Administrative Appeals Tribunal (AAT).

According to media reports, the AAT has overturned 5276 decisions made by delegates of Dutton.

The Australian Border Deaths Database recorded three deaths of New Zealanders associated with 501 visa cancellations, among them a man who had been in Australia since he was a toddler.

He committed suicide 18 months after being deported to New Zealand following a prison term for a string of minor offences. He left a young child and his immediate family in Australia, according to the submission by Associate Professor Leanne Weber and Border Crossing Observatory managing director Rebecca Powell.

“While deaths are clearly not the intended consequence of the deportation system … they reinforce in dramatic terms the sometimes serious consequences of failure to consider the human implications of decision to cancel visas and deport,” their submission said.

Another submission, by the Oz Kiwi Association, catalogued a number of cases in which New Zealanders had either been deported or were appealing against that decision.

One was deported in 2015 after a year in prison for shoplifting. They had been in Australia since 1979 and left behind a toddler and partner.

“It is imperative that the independence of the Administrative Appeals Tribunal (AAT) can be maintained so that decisions made by that body can be independently reviewed,” it said.

The NSW Council for Civil Liberties said in its submission that powers granted to Dutton to overturn decisions by the AAT under section 501 gave him powers above the law.

“They are contrary to the rule of law; and so to the basic values of any democratic society.”

The council argued that if a person became a criminal after a significant period on Australia, it was Australia’s obligation to deal with it.

“Why is New Zealand treated so badly by being forced to accept Jacob Symonds, who lived in Australia since he was one, or Alex Viane, who never set foot in New Zealand. It is on our watch that these people became criminals. We have an obligation to deal with such cases ourselves,” it said.

Australian barrister Greg Barns, who has acted in a number of such cases and is a spokesman for the Australian Lawyers Alliance, said Australia’s Migration Act “gives enormous powers to a minister to essentially split up families and send individuals to countries they have never lived in”.

The visa revocation power should only be used as a last resort, he said.

“The result of the overzealous use of the power has been to literally, remove fathers from their children and partners, remove young people from their family in Australia, and to return to New Zealand people who have never lived there and who often have a range of mental and physical health issues.

“Our other concern is that the current parliamentary inquiry is going to be used by Minister Dutton to remove the one check on his power to cancel a visa – the Administrative Appeals Tribunal.