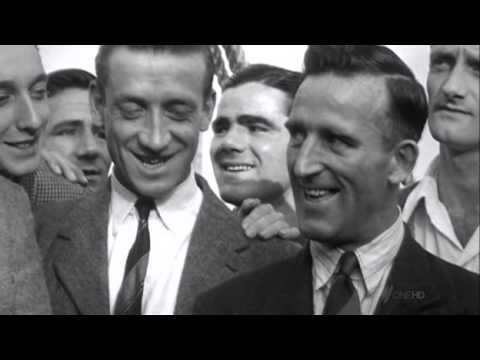 The Second World War had far reaching effects on the history of the ‘Immigration Nation’. With no Asian migrants allowed and the pool of available Britons decreasing, Australia faced a crisis. Not only were there fears that Australia couldn’t defend itself, experts also believed the country would not grow economically without more people. So the nation’s first ever Immigration Minister, Arthur Calwell, made a momentous decision to bring in non-British European immigrants for the first time.