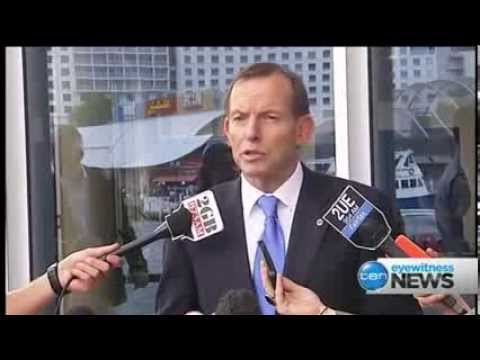 A SENIOR Indonesian immigration official says he will no longer take measures to stop asylum seekers attempting to take boats to Australia as the fallout over the spying scandal continues.
The comments, from the head of immigration at the Law and Human Rights Agency in Medan, come as asylum seekers in Cisarua, south of the Indonesian capital of Jakarta, say they hope to take advantage of the breakdown in co-operation with Australia and may take boats in the coming days.
Several Sri Lankan asylum seekers told AAP they had read reports of a diplomatic crisis, in the wake of revelations Indonesian President Susilo Bambang Yudhoyono’s phone was bugged by Australian spies, and said they were desperate to try to make the crossing to Christmas Island soon.