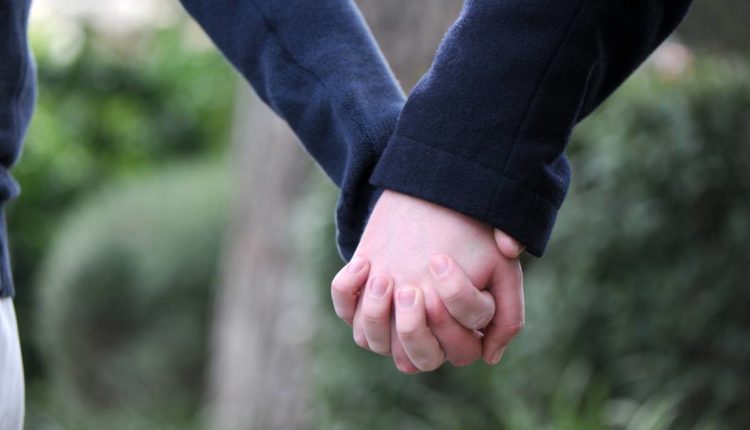 If you are in Australia or following Australian news, you would have heard all about the proposed changes to allow same-sex couples to marry, and the postal survey that is currently underway.

Whilst the plebiscite does not legally bind the government to make actual changes to the current legislation, the result from the survey will indicate to the government the path that the majority of Australians want to follow.

The ‘yes’ vote and a change of law will have one major impact on Australian Immigration; allowing migrants in same-sex relationships with Australian Citizens and Permanent Residents access to the Subclass 300 Prospective Marriage (a.k.a. Fiancé) visa. In order to obtain this visa, couples must be able to enter into a legally-recognised marriage in Australia. As same-sex marriage is not legally recognised here, this is not currently an option.

At present, same-sex couples are only able to access the Subclass 309/100 and 820/801 Partner visas on the basis of a De Facto relationship. This requires the couple to show that they have lived together as a couple for a period of at least 12 months immediately prior to the application, or to register their relationship as a Civil Union or Partnership. Each State and Territory of Australia has their own requirements to register a relationship, and in the Northern Territory this is not even an option.  While it is possible to register in South Australia and Western Australia, these are not recognised for migration purposes.

The lack of legal recognition of their relationship can be a significant disadvantage for same-sex couples, especially when one member of the couple is overseas and/or they are unable to live together for whatever reason, most significantly the fact that one partner does not have a visa that will allow them to live in Australia.

Another impact of the change would be the ability for a migrant to add or include their same-sex spouse, where the couple have been legally married in their home country, in their visa application. Those who have married overseas can have their union recognised under Australian law, and be treated the same as married opposite-sex couples.

It wasn’t that long ago that same-sex de facto relationships were even recognised across all visa types. Prior to the ‘Same-sex Relationships (Equal Treatment in Commonwealth Laws-General Law Reform) Act 2008’ being enlivened in Migration law in July 2009, same-sex couples were only able to apply for an ‘Interdependency’ partner visa.  This meant that same-sex partners had to be left off Skilled, Employer-Sponsored, and other visa applications until one obtained permanent residency, and then sponsored the partner for an Interdependency visa afterwards. An outrageously drawn-out process and obvious disadvantage for families in same-sex relationships!

A change of the Marriage Act would allow for full equality in Migration Law, and this could only be a positive outcome for many migrants in same-sex relationships.