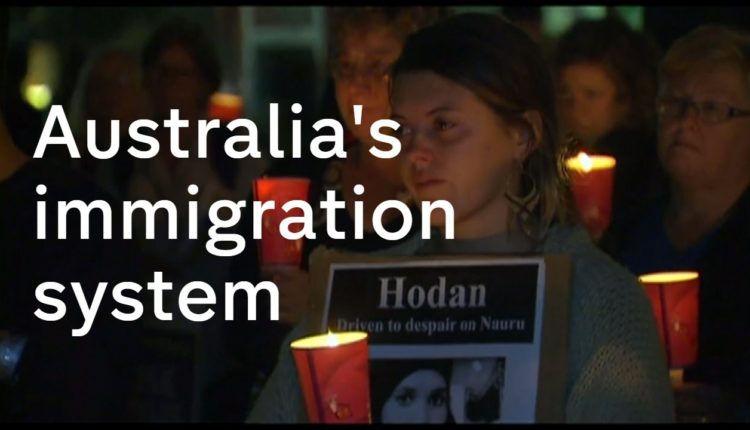 Michael Gove promised again today to introduce an Australian-style points system to control immigration numbers if he becomes Prime Minister. But is Australia really the best place on which to model an immigration policy? Immigration has become a key issue in this weekend’s general election. And its treatment of asylum seekers arriving by boat has been heavily criticised – not least by the UN secretary general.
Those arriving by boat are sent to offshore detention facilities on the tiny republic of Nauru – nearly 2000 miles from Australia – and Manus, an island off the coast of Papua New Guinea.
On arrival they face indefinite detention with no hope of ever reaching Australia. Conditions have been described by doctors and lawyers as tantamount to torture.

How To Check My Visa Status Australia?