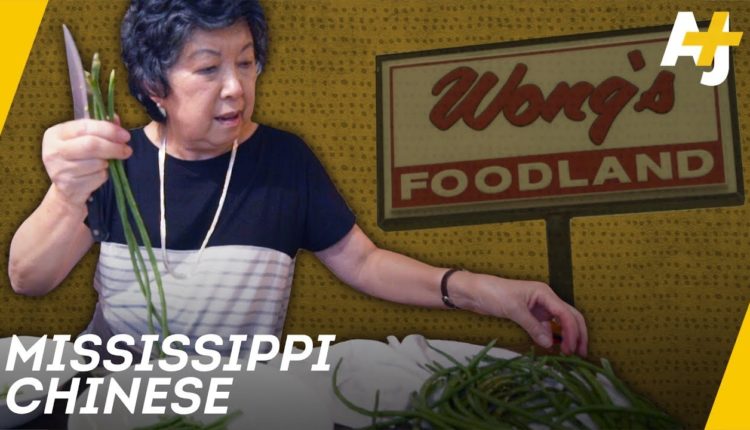 There’s a rather unknown community of Chinese-Americans who’ve lived in the Mississippi Delta for more than a hundred years. They played an important role in the segregated South in the middle of the 20th century. Join us as we get a taste of Southern Chinese food and learn about the unique history of the Delta Chinese.

Resources:
“The Mississippi Chinese: Between Black and White” by James W. Loewen
“Southern Fried Rice: Life in a Chinese Laundry in the Deep South” by John Jung
“Chopsticks in the Land of Cotton: Lives of Mississippi Delta Chinese Grocers” by John Jung
“Water Tossing Boulders: How a Family of Chinese Immigrants Led the First Fight to Desegregate Schools in the Jim Crow South” by Adrienne Berard

Difference Between Australian Citizen and Resident