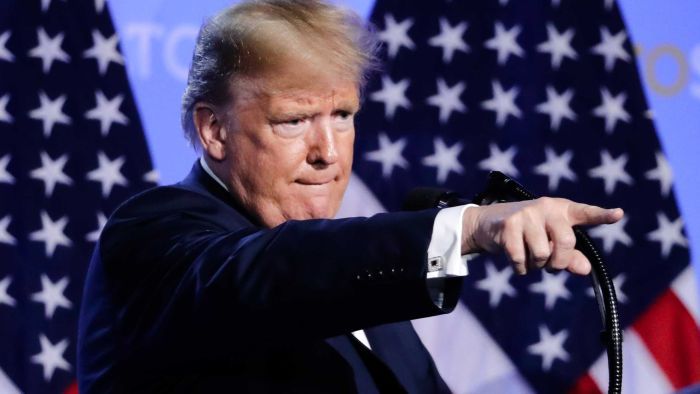 US President Donald Trump threatens US government shutdown over immigration 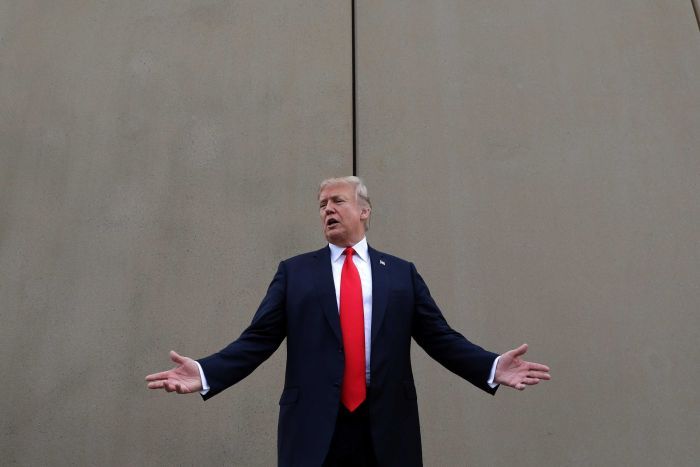 US President Donald Trump says he will allow the federal government to shut down if Democrats refuse to back his demand for a wall at the Mexican border and other major changes to immigration laws his administration wants.

“I would be willing to ‘shut down’ government if the Democrats do not give us the votes for Border Security, which includes the Wall!” Mr Trump said on Twitter.

I would be willing to “shut down” government if the Democrats do not give us the votes for Border Security, which includes the Wall! Must get rid of Lottery, Catch & Release etc. and finally go to system of Immigration based on MERIT! We need great people coming into our Country!

The Republican President has used the threat of a government shutdown several times since taking office in 2017 in a bid to get his priorities in congressional spending bills, especially funding for a wall along the southern US border.

A disruption in federal government operations in the months before November congressional elections could backfire on Mr Trump if voters blame Republicans, who control Congress, for the interruption in services.

Mr Trump wants Congress to pass legislation that addresses immigration issues, including the border wall, changing the way visas are allotted and other immigration restrictions. 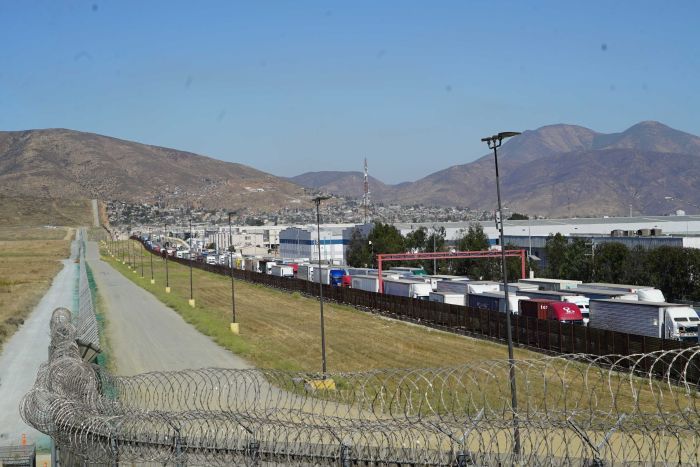 Although Republicans control Congress, disagreements between moderates and conservatives in the party have impeded a speedy legislative fix.

Standoffs over spending levels and immigration led to a three-day government shutdown, mostly over a weekend, in January and an hours-long shutdown in February.

Mr Trump has made tougher immigration laws a centrepiece of his administration, from the first ill-fated travel ban on people from predominantly Muslim nations to the current battle raging over the separation of illegal immigrant children from their parents at the US-Mexico border.

A federal judge on Friday urged the US Government to focus on finding deported immigrant parents so it could reunite them with their children who remain in the United States. 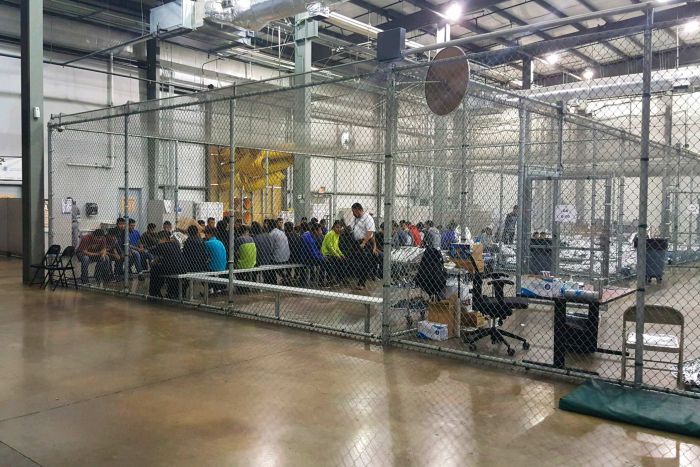 Photo:
Children are being held in cages at the US southern border. (AP: US Customs and Border Protection)

Mr Trump has requested $25 billion to build the border wall and $1.6 billion has already been appropriated for the project.

US House of Representatives Speaker Paul Ryan said politicians were considering an appropriations measure seeking an additional $5 billion for the wall.

However, its passage in the US Senate, where Republicans have a slim majority, is a long shot.

Politicians met with Mr Trump last week to discuss the appropriations process to fund the government by the September deadline.

“We really just want to get the military funded on time, on budget on schedule this year. And that’s the primary concern,” Mr Ryan said Wednesday on Fox News.