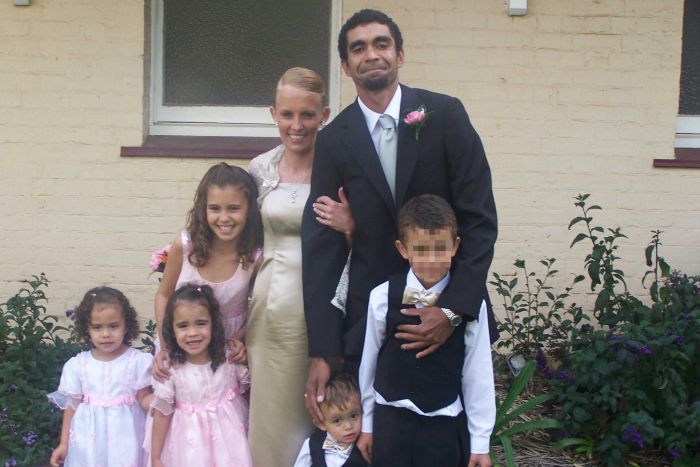 Lawyers have accused the Federal Government of locking up an Aboriginal man in immigration detention and preparing to deport him to Papua New Guinea.

They will take his case to the High Court, arguing it is a constitutional issue.

Daniel Love, who was born in Papua New Guinea to a PNG mother and Aboriginal father, was taken to the Brisbane Immigration Transit Accommodation Centre last month after being released from prison.

A delegate for the Minister for Home Affairs, Peter Dutton, cancelled Mr Love’s permanent residency visa under the character test section of the Migration Act 1958. 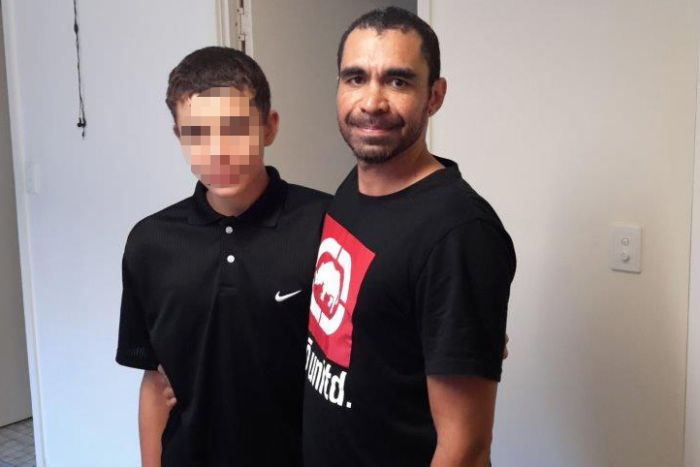 Mr Love settled with his family in Australia when he was five, but never obtained citizenship.

“[He] probably has more of a sense of his identity being Indigenous, being a Murri man, than he has of his PNG heritage.

“Some would argue, do you need a piece of paper to have the right to remain here after your lineage has been here for generations?

“Is it fair for him to be treated like an alien?” 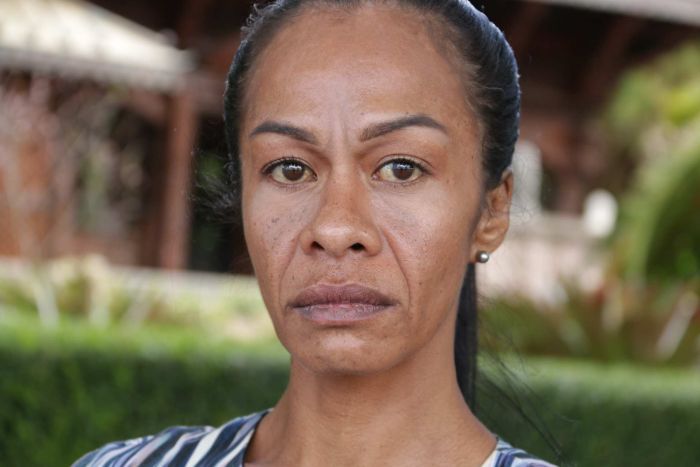 Photo:
Daniel’s sister Violet Love says her brother’s life will be at risk if he is deported to PNG. (ABC News: Steve Kavanagh)

Lawyers for Mr Love have launched proceedings against the Commonwealth in the High Court, arguing that “as a member of the Aboriginal race of Australia and the child of an Australian citizen … [he] is not an alien”, and therefore cannot be deported.

“We say that Daniel is not an alien because his father is an Australian citizen and he is a man of Aboriginal descent,” his lawyer Rod Hodgson said.

“Individually and jointly, those factors underpin our view that the actions taken by the Minister so far are not lawful and furthermore, if there was an attempt to deport him as an illegal alien, that action would be unlawful.” 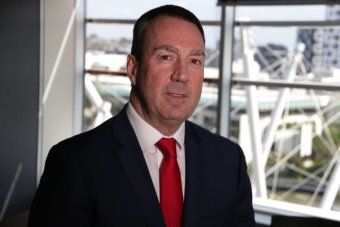 The office of Home Affairs Minister Peter Dutton did not respond to the ABC’s calls or written questions about Mr Love’s case.

In a statement to the ABC, the Department of Home Affairs said, “visa cancellation decisions are not taken lightly, and involve careful consideration of a number of factors”.

“The Department is aware of this case. Due to privacy reasons, and the fact that the matter is before the courts, the department will not be providing any further comment.”

Ms Love acknowledged her brother had a lengthy criminal record, but argued that as someone with Indigenous blood, the father of five should have the same rights as Australian citizens.

“We do not condone Daniel’s criminal behaviour at all,” Ms Love said.

“But can the Minister please pay some acknowledgement to Daniel’s lineage and have some compassion for my family and Daniel?”

Photo:
Daniel Love with his mother, who was from PNG. (Supplied)

“He wasn’t in a position to know what the paperwork was as a five-year-old immigrating with his family from PNG, and he wouldn’t be the first person, Aboriginal or otherwise, who didn’t have their paperwork in order — as we’ve seen in the course of the last year or two in different contexts,” he said.

“If ever there was a case for the exercise of ministerial discretion, this is the case. This isn’t some person from France or Spain.” 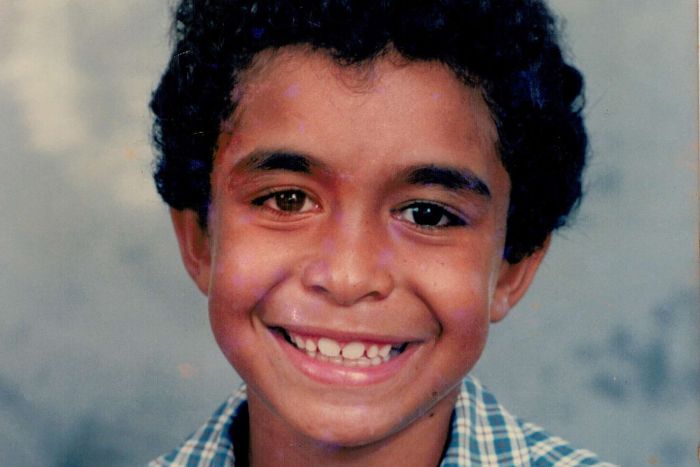 Ms Love said her brother had not left Australia since he was six years old and had no family or connections in Papua New Guinea.

“If Daniel gets deported to PNG, his life is at risk,” Ms Love said.

“He can’t speak any of the languages there, he wouldn’t be able to build rapport, get a job.

“He’d be targeted for sure.”

Ms Love says another factor that should be considered is her family’s service to Australia in times of conflict.

“My grandfather, who was an Australian Aboriginal, came to Papua New Guinea, served in the Australian Army throughout World War II, and after the war he met my grandmother, Anna,” she said.

“The whole family is incredibly proud, because if he hadn’t fought in that war we wouldn’t even be here.” 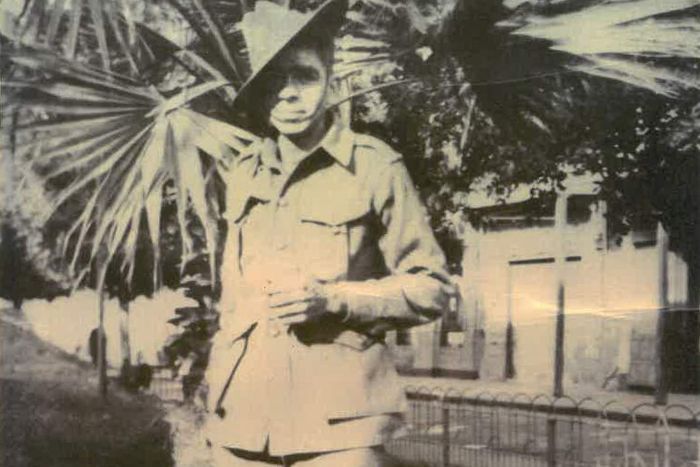