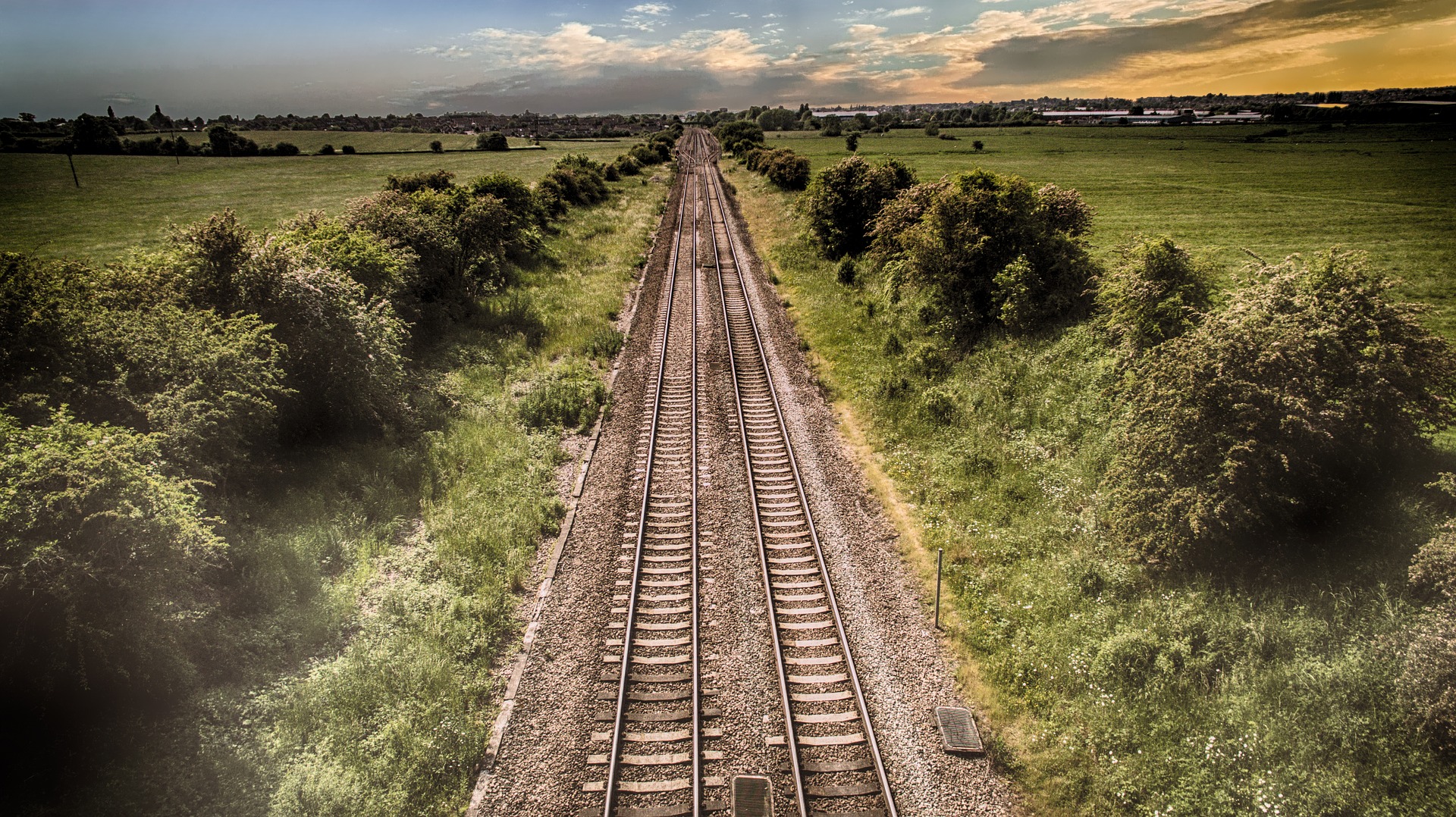 In my job I get to meet some inspiring and amazing people – it is one of the things that I love about what I do. However there are some people that stand out for their strength of character and incredible perseverance. One such couple came to see me about 7 years ago.
They had met while they were both living on the street. He had been on a student visa in Australia but had developed a gambling problem and lost everything. By the time I met him he had been unlawful in Australia for a number of years. She had run away from home at 16 years old due to a problematic relationship with her mother. They explained how dangerous it was to live on the street – something in my very middle class upbringing, I had never considered. They said that they had found each other and fallen in love. They provided the protection they needed to live.
When she was pregnant with their first daughter, the wonderful team at a local maternity hospital found them temporary accommodation. After the birth of their second daughter they realised that they needed to turn around their lives as now they had something that was more precious than they had ever imagined – two beautiful daughters.
They found work cleaning trains at night, taking alternate shifts so that one of them was at home with their children. Every time now that I see someone leave their rubbish on the train, I want to say to them that there are good people who have to clean up after them. I want to scold them for not being more thoughtful.
The couple acknowledged that they needed to legalise his status and this was when they came to me. They proudly explained how they had found a nice house to rent and they were working hard to provide for their daughters. They asked if they could pay my fees in instalments and I agreed, knowing that I would never chase them for any of the money as it was obvious that they had very little.
It was not easy convincing the authorities that they were genuine but their brave spirits shone through and he was given a visa to stay permanently in Australia.
About a year after the visa was granted they contacted me again and came to my office with the money they owed me. They had married and asked all the guests to only bring money as a gift to the wedding so that they could pay my account. I didn’t want to accept the money but they were proud people and I could see that to do anything other than take the money would offend them.
I often think about them and their daughters, who now would be teenagers. I imagine the girls to be strong and good, as with parents such as they had, they could not be anything less than this.
Share FacebookTwitterGoogle+ReddItWhatsAppPinterestEmail

What is an Australian Business Number? Who should have one? – DMS Debika Migration Services