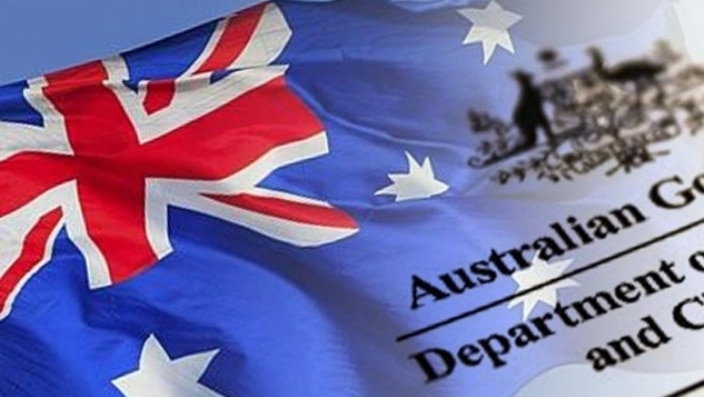 From the new financial year, the pool mark in relation to a general skilled migration visa will be changed.

Now the cut-off limit will be 65 points. Until 30th June 2018 applicants could apply with minimum 60 points.

The change will apply to applications lodged on or after 1 July 2018.

“This is going to affect a large number of applicants,” says Chaman Preet, a registered migration agent in Melbourne.

“Earlier we could lodge an Expression of Interest on behalf of a client with 60 points. These points are decided by various criteria such as age or work experience. Now the entry will be at 65 points,” says Chaman Preet.

Many experts cite Australia’s points-based system as a model to follow.

During the Brexit campaign in Britain, many leaders argued that the Australian system should be adopted. Foreign Secretary Boris Johnson had said that his nation should adopt a “genuine Australian-style points system.” US President Donald Trump’s administration has also lauded the Australian process for its rigorous vetting of candidates.

However, raising the threshold by five points will make it harder for many candidates even to lodge an application.

“Last year, many applicants had received invitations at 55 individual points as they got five points from the state nominations and could lodge an application. Such candidates will be left out.”

The change will also increase pressure on other professional occupations where the cut off remains as high as 80 in many cases.

Chaman Preet highlights the importance of these five points.

“Five points means a lot in the system. Now applicants will have to achieve more marks in the English test, or they will have to go for their partner’s skill assessment. So it is not that easy to cover those five points.”

Irfan Peerzada, another migration agent, feels that the change is not going to affect the highly skilled candidates.

“It is all about demand and supply. When the number of more qualified candidates applying for Australian visa goes higher, the cutoff rises. And this is the present scenario. Interest in moving to Australia is very high among skilled professionals. So the cut off in those categories is already very high. In the case of accountants, for instance, the cut off goes up to 80 at times. So those professionals are not going to be affected by this change.”

Farmwork Australia, all for the second year visa! – #10 | Work and Travel Australia 2016