Foreign workers will find it much more difficult to obtain an Australian visa as of Sunday.

From July 1, those who wish to resettle in Australia on a Skilled Independent visa will need to score at least 65 points on the migration skills test.

The current benchmark is 60 points.

The test awards points for a range of factors, including age, education, work experience and English language proficiency.

Raising the threshold by five points will make it harder for many candidates even to lodge an application, Melbourne migration agent Chaman Preet told SBS. 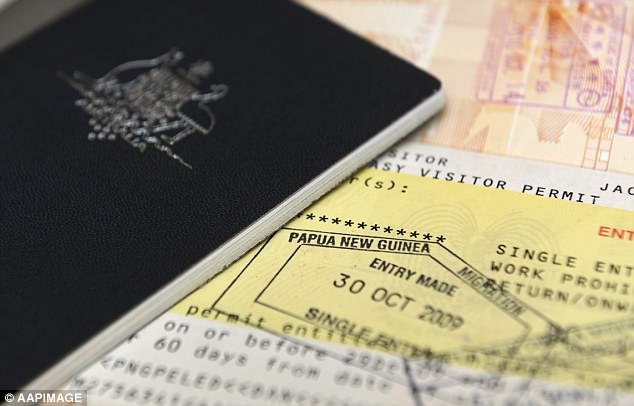 From July 1, foreign workers seeking to resettle in Australia on a Skilled Independent visa will need to score at least 65 points on the migration skills test. The current benchmark is 60 points (stock image)

In particular, tradesmen and women will have a difficult time hitting the 65-point limit, he said.

Those with trade occupations have previously been granted visas with a total of 55 points. State nominations made up the remaining five points.

These candidates will now be left out, Mr Preet said.

How points are allocated will remain the same. The highest possible score on the test is 145 points.

Age is considered one of the highest-scoring factors. Visa applicants aged between 25 and 32 are attributed 30 points.

People with more than eight years of work experience are awarded 15 points. An applicant with a PhD will get 20 points. 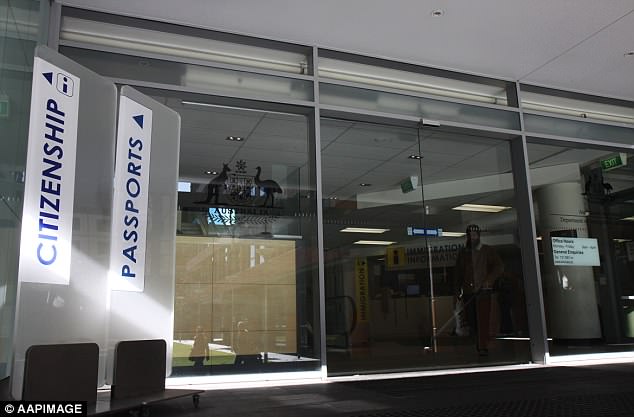 The test awards points for a range of factors, including age, education, work experience and English language proficiency

To apply for a Skilled Independent visa, the applicant’s profession must be listed as an eligible skilled occupation.

While the list of eligible skills won’t be updated until July, the Department of Jobs and Small Business has claimed occupations such as film director, middle school teacher and telecommunications lines worker may no longer be featured.

Additional points are allocated for those who have undertaken a diploma, bachelor’s degree and post-graduate study.

Applicants also receive five points if they have a partner who is under the age of 45, competent at English and able to pass the skills test. 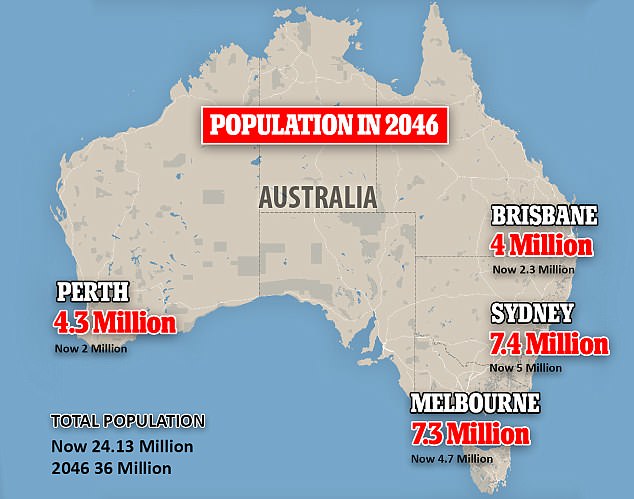 Australia is set to gain 11.8million residents over the next 30 years, ballooning to 36million in 2046 (report did not include data for other cities)

Many experts have praised Australia’s point system as an international example.

Immigration plays a huge role in Australia’s population boom, accounting for two-thirds of the country’s growth, as reported earlier this year.

Australia’s population is growing faster than the US, UK and Indonesia, with migration accounting for almost two thirds of the country’s growth.

If Australia’s immigration rates continue as it is, Melbourne will have a population of eight million by 2051, leapfrogging Sydney as Australia’s largest city, according to the latest figures.

HOW POINTS ARE EARNED

Skilled employment in the last 10 years – outside Australia

Skilled employment in the last 10 years – in Australia

A diploma or trade qualification completed in Australia: 10

An award or qualification recognised by the relevant assessing authority for your nominated skilled occupation: 10

At least one degree, diploma or trade qualification from an Australian educational institution that meets the Australian study requirement: 5

A Masters degree by research or a Doctorate degree from an Australian educational institution that included at least two academic years in a relevant field: 5

Accredited in a community language: 5

Nomination by a state or territory government: 5

NEW SCAM + 5 Common Phone Scams to Watch Out For