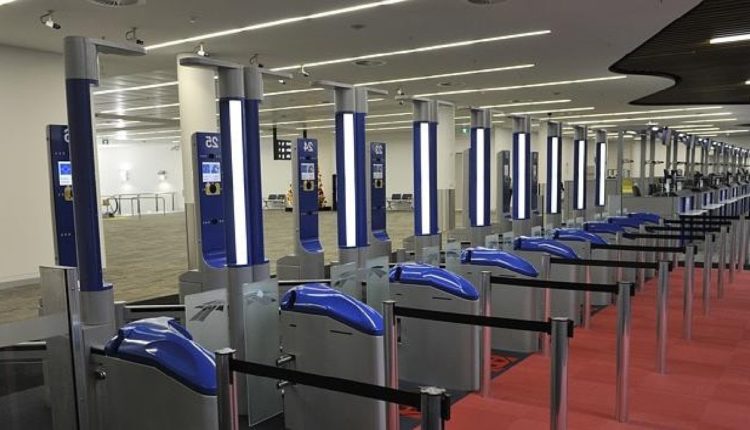 The system seems like a dream come true for all those who face long queues at airport customs after an international flight. However, it will still have to overcome many technical challenges, because there is no global system that solves the needs of Australian airports. A spokesman for the Immigration and Border Protection Department DIBP has indicated that the agency has created a competition in which specialized companies will have to offer solutions for this ambitious project. For DIBP these systems will be the perfect evolution of the SmartGates calls in the image that heads this article, the places in which the passengers could scan their electronic passports. One of the possible implementations would make the passengers go through corridors by which various sensors and cameras would apply these biometric systems. The privacy debate could be an obstacle to such proposals, but the Australian government has already passed a law in 2015 that allowed the collection of biometric data from Australian and foreign citizens including minors at airports. The pilot phase will begin at an airport in Canberra in July, and the goal is to implement it at all international airports before March 2019.

Start your own Immigration Business

APPLYING FOR VISAS AND PROOF OF ONWARD TRAVEL!? | BASICS OF BACKPACKING #4