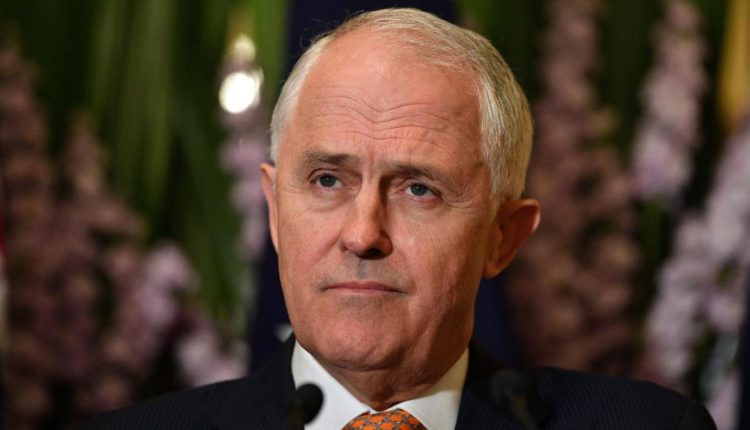 The comments follow a speech by Australia’s Minister for Citizenship and Multicultural Affairs Alan Tudge, warning that the country was veering towards a “separatist multicultural model” as a result of unchecked immigration policies.

Speaking during a trip to Tasmania, Turnbull said that a values test is “one of the issues” currently being debated for new migrants, and repeated previous assertions that Australia is “the most successful multicultural society in the world,” according to CNN affiliate 9News.

Australia’s multiculturalism relied on “careful immigrant selection” and “an insistence on immigrant integration,” said the Minister for Citizenship and Multicultural Affairs.

“Our ship is slightly veering towards a European separatist multicultural model and we want to pull it back to be firmly on the Australian integrated path,” Tudge said, noting that Australia, like the UK, was facing “ethnic segregation and liberal values being challenged.”

Focusing on social cohesion in the age of mass migration, Tudge made numerous comments on European immigration, saying countries had “done too little for too long,” and that he is “thankful” Australia doesn’t have integration policies like Denmark.

Some of his comments didn’t land well with the London audience.

“It’s pretty odd that an Australian government minister goes to the UK and talks our country down,” said Labor frontbencher Anthony Albanese to 9News.

It’s not the first time the Turnbull government has acted to tighten Australian immigration. Last year, the prime minister implemented new requirements for permanent residency, including English proficiency and proof that applicants had integrated into Australian society.

Turnbull and Tudge’s remarks come amid shifting political winds in Europe, where far-right populist parties have risen in influence during the migrant crisis, including the AfD in Germany and the National Front in France.

Like Tudge, US President Donald Trump has repeatedly offered Europe as a bad example of immigration policy.

“I think it has been very bad, for Europe…I just think it is changing the culture,” Trump said last week at a news conference with British Prime Minister Theresa May, apparently referring to a wave of refugees who have entered Europe from unstable societies in the Middle East and North Africa.

Tensions over migration and citizenship have further escalated in recent years, with populist governments turning away migrant ships, and EU countries resisting refugee quotas.
Not even football has escaped the political turmoil. Earlier this week, South African comedian Trevor Noah got into a back-and-forth with France’s ambassador to the US, Gérard Araud, over a joke about the World Cup.

After Noah joked that “Africa won the World Cup,” pointing to French players of African heritage, Araud replied that the comment “legitimizes the ideology which claims whiteness as the only definition of being French.”

Noah defended his joke, arguing against the notion that “in order to be French, you have to do away with what makes you African.”