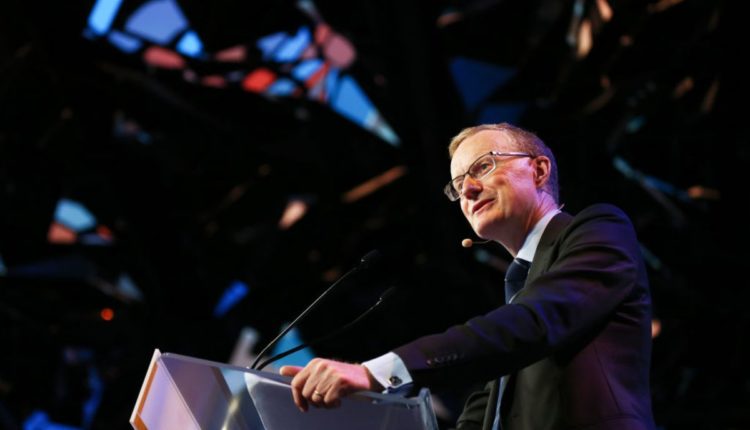 Daniel Moss writes and edits articles on economics for Bloomberg Opinion. Previously he was executive editor of Bloomberg News for global economics, and has led teams in Asia, Europe and North America.

Talk about a failure of forward guidance.

Australia’s population hit 25 million this week, three decades sooner than the government had forecast. Sure, it’s not much compared with the size of some Asian cities and the American states of California and Texas, but this population boom has had a huge effect on the economy and life in cities, where most Australians reside. Contrary to popular imagery, the country is one of the most urbanized on the planet.

The bulk of the transformation can be attributed to immigration. Few politicians or business leaders will say so. When they visit London or New York, they tirelessly – sometimes tiresomely – trumpet 27 years of economic expansion. Most of the credit is showered on China, minerals and the stimulus deployed in 2008-2009. No mention of the 25,000,000th Australian.

Except at the Reserve Bank of Australia. Don’t let two years of unchanged interest rates deceive you into thinking RBA officials have nodded off. Governor Philip Lowe was unequivocal this week in praise of population growth, including immigration. Here’s one huge forecasting error that’s being embraced.

Perhaps it’s something that only Lowe can do: He’s still in the early stages of his seven-year term, and the central bank is revered in Australia. Lawmakers responsible for immigration are reluctant to go there in advance of next year’s national elections. They are too vulnerable to dog whistles from the right (yes, Australia has that, too).

Hours after the national headcount hit 25 million, Lowe devoted most of a speech in Sydney to demographics. Monetary policy had to wait for the final two pages of a 17-page address. He was careful to acknowledge concerns that infrastructure, transportation and housing hadn’t always kept up, but the message was clear: Population growth, largely attributed to immigration, has been a big plus for the economy.

Immigration has allowed the workforce to be replenished, helped address skills shortages and lifted the overall standards of education. People living in Australia born overseas are more likely to have attended college, and the country benefits from stronger overseas connections when foreign students return home, especially to places like China and India. People under the age of 35 account for more than three-quarters of net overseas migration, Lowe said, a tonic for the nation’s graying population. Australia will stay younger and more productive than many other countries.

Few political leaders in any country seem willing to extoll the economic case for immigration. Lowe’s powerful speech suggests that our national debates need more unelected bureaucrats who can proclaim what the political class is afraid to say.

It’s hard to see Federal Reserve Chairman Jerome Powell being as forthright. Perhaps Powell will yet choose his moment. He’s still new to the job. But his congressional testimonies have a “stay in our lane” quality to them. He doesn’t want to make the Fed any more of a target than it is now. Fair enough.

The Reserve Bank of Australia, however, is almost untouchable, largely because Australia’s economic success has given the central bank god-like status. If there is a deep recession, more scrutiny will come and the RBA will have to adapt to that. Until then, Lowe is doing a real public service.

This column does not necessarily reflect the opinion of the editorial board or Bloomberg LP and its owners.

To contact the author of this story:
Daniel Moss at [email protected]

To contact the editor responsible for this story:
Philip Gray at [email protected]

10 Countries Where You Can Start A New Life