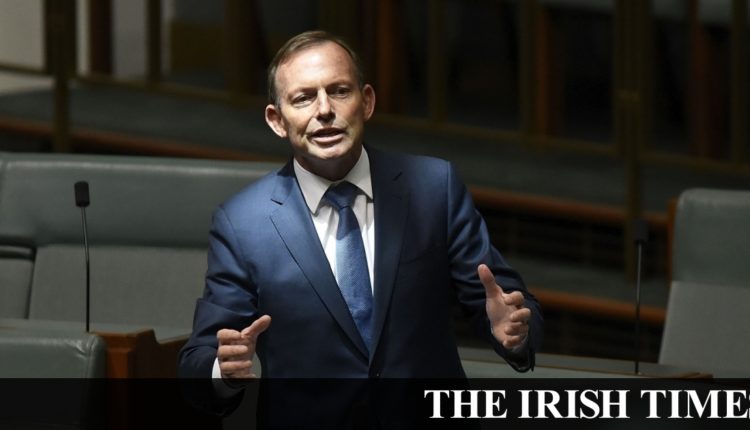 For decades, Australian opposition to immigration was almost the sole preserve of the far right. The only exceptions were a small minority on the left who professed to be pro-migration, but not to their lovely land as environmentally the country couldn’t handle it.

But in recent times more moderate voices have grown louder on the issue and Australia seems headed to some kind of reckoning on its level of immigration.

In 2002, when the population was 19.7 million, the Australian Bureau of Statistics forecast a steady rise to 26.4 million by 2051. With the actual population set to pass 25 million by the end of July, the bureau’s forecast fits neatly into a phrase popularised by Mark Twain: that there are lies, damned lies and statistics.

Much of the growing concern is from coming from people wondering how their children are ever going to be able to afford a house in Sydney, Melbourne or other state capitals. And often they are wondering this while stuck in traffic because infrastructure has not kept pace with the level of migration.

But, for politicians of a conservative bent at least, what you say in opposition or on the backbenches about migration bears no resemblance to how you act in power. In August 1988, when he was leader of the opposition, John Howard had this to say on immigration from Asia: “I do believe that if it is – in the eyes of some in the community – that it’s too great, it would be in our immediate-term interest and supporting of social cohesion if it were slowed down a little, so the capacity of the community to absorb it was greater.”

But when he was prime minister in the Liberal-National coalition from 1996 to 2007, Howard oversaw the doubling of average immigration from 100,000 per year to 200,000. Lies, damned lies and statistics.

Another Liberal politician, Tony Abbott, recently joined the debate, saying: “My issue is not immigration, it’s the rate of immigration.” Curiously, when he was prime minister from 2013 to 2015, before being overthrown in an internal coup, Abbott did nothing about curbing the level of migration.

One politician who has argued for a slowdown in migration for two decades, though, is Bob Carr, a Labor premier of New South Wales from 1995 to 2005 who was later elected to the federal parliament and served as foreign minister.

Though happy he is no longer flying solo with his concerns, he is sceptical of some who have lately come around to his position or, in Howard’s case, done a double backflip to end up back where he started. “Howard and Abbott were part of an orthodoxy that drove immigration to higher levels,” Carr says.

“Australian growth is dependent on the highest rate of immigration, proportionately, of any developed country. It is excessively dependent on . . . building apartments and struggling to build infrastructure. That’s not a smart society. That’s not innovation. Maybe it’s time to shift the debate to the appropriateness of this economic model. I pose the question: would it be such a tragedy if we took about six years before we added another million to our population, instead of three, as we do now?”

If Abbott, as Carr suspects, is mainly up to mischief against his own side while he warms the backbenches, treasurer Scott Morrison rose to the bait, saying Abbott’s proposed migration cut would cost the budget billions and deprive the country of necessary skilled migrants.

Morrison might have regretted engaging with Abbott when his claims were rubbished in the Australian, a Rupert Murdoch-owned newspaper generally happy to act as a cheer squad for the government. Its economics editor, Judith Sloan, said Morrison’s argument shows “he doesn’t know the first thing about economics”.

Sloan blunted her own argument somewhat by alleging “there is an immigration conspiracy going on involving Canberra bureaucrats and politicians, among others, who are only too happy to overstate the benefits of immigration while downplaying the costs”.

Ultimately, the level of immigration may have to be decided by economics. But how the figures are interpreted is another matter. Australia’s economy grew by 2.4 per cent last year, but business journalist Alan Kohler calculated the per capita growth was just 0.8 per cent.

“That is, two thirds of last year’s economic growth came from population and most of that from immigration,” he wrote. “So Australia’s actual national economic strategy, as opposed to the pretend one, is to simply add numbers.”