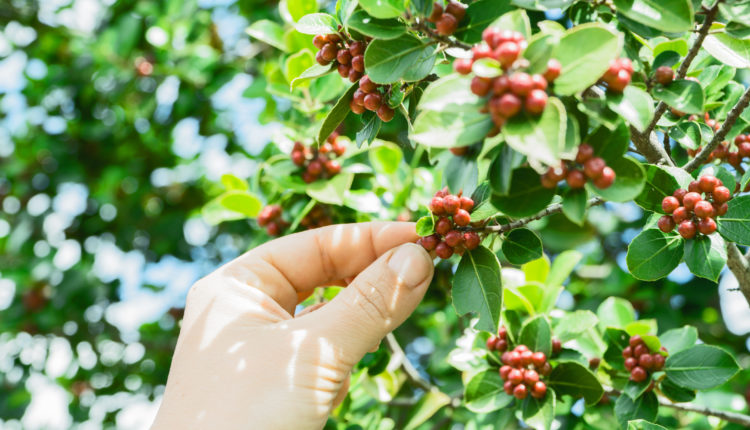 Backpacking around Australia has, for many years now, been a popular holiday for young people from around the world.  Many of these young people come on working holiday visas (WHV) as these allow them to work as well as holiday during their stay.  In the 2015/16 financial year there were 214,583 WHV granted, a small decrease from the 226,812 WHV granted in the previous year.

The visas are initially only valid for 12 months from the date of arrival but these can be extended for a further 12 months (so a total stay of 2 years from the date of arrival) if the visa holder undertakes at least 3 months of specified work in a regional area of Australia.  There is often some confusion about what is specified work so it is worth checking on this before commencing employment.  There are also requirements that work is paid according to the national standards for minimum wage, that superannuation payments are made, and that it is for 3 months (considered to be at least 88 days including weekends if the work is a 5 day week).  It is therefore a good idea to find an employer that understands the requirements.

Confusion also often surrounds the visa condition to only work for the one employer for no more than 6 months.  The definition of who is the employer can be tricky as it is not always as simple as who pays the wage.  For example if someone works for a labour hire company their wage is usually always paid by the same employer – the labour hire company.  However they work for several different companies over the 12 months and this is fine provided it no longer than 6 months with one company.  On the other hand if a person works for two different companies but is essentially doing exactly the same thing in exactly the same place for more than 6 months, then this is usually not fine.

The advice from us is that if in doubt, ask a professional who can give the right advice.  No or incorrect advice could be detrimental to any long term plans to stay in Australia.

Things to plan before moving to Australia| Expenses in Australia| Immigration