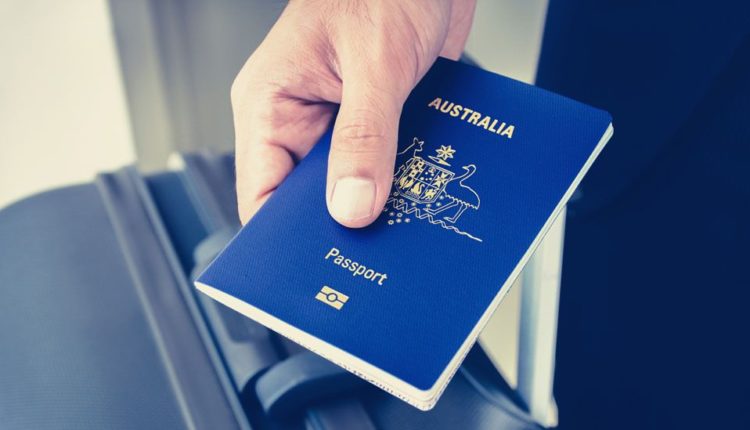 Brother and sister from India accused of marrying for Australian visa

Indian police have reportedly accused a brother and sister of ‘marrying’ each other to obtain an Australian visa for the woman.

Authorities in the Indian state of Punjab allege the siblings forged identity documents and registered themselves as married, before obtaining an Australian spouse visa in 2012, SBS reports.

The brother was thought to already have residency in Australia.

The broadcaster said the pair’s cousin lodged a complaint to police earlier in January claiming they had forged a bank account, passport and other documents in the sister’s name, before using them to be granted an Australian spouse visa.

Inspector Jai Singh of Bathinda District claimed the fraudulent couple were currently living in Australia along with other family members including their father, mother, brother and maternal grandmother.

“According to our investigation, we have come to know so far that the brother was already a permanent resident of Australia and documents were forged to give his sister the identity of their cousin and they first got a marriage certificate from a gurdwara and it was registered in the sub-registrar’s office,” Mr Singh told SBS.

“We are carrying out raids to find them so that we can question them and complete our investigation.

“But so far, their whereabouts are unknown.”

The Australian Department of Home Affairs told SBS that all documents provided as proof of identity when applying for a visa were thoroughly checked and verified with authorities based in the country of origin.

But it admitted “the department has no control over genuine passports issued by the foreign government which may have been issued based on fraudulent documents”.

Inspector Singh said that while identity fraud was not common in his jurisdiction, he was left “shocked” by the current case.

“‘We all have heard of fake marriages taking place for migrating overseas, even among close relatives, but this happening with a brother-sister was unheard of,” he told SBS.

The Australian Border Force (ABF) confirmed that 164 spouse visa applications were refused after they were found to be linked to an ongoing fake marriage syndicate.

The Australian High Commission in India issued a warning in December after a 32-year-old Indian national was charged over a Sydney-based fake-marriage visa scam in November 2018.

An ABF spokesperson told Yahoo7 the Australian Government criminalised forced marriage under the Commonwealth Criminal Code to send a clear message that this practice is unacceptable.

“Unlike forced marriages, ‘sham marriages’ are fake marriages willingly entered into by both parties for fraudulent purposes, for example to obtain an Australian visa,” the spokesperson said.

Those who enter into fake marriages may face criminals prosecution with fines up to $210,000 or imprisonment for 10 years.

Yahoo7 News has contacted the Department of Home Affairs for comment.

Travel Tips: How To Go Through Immigration