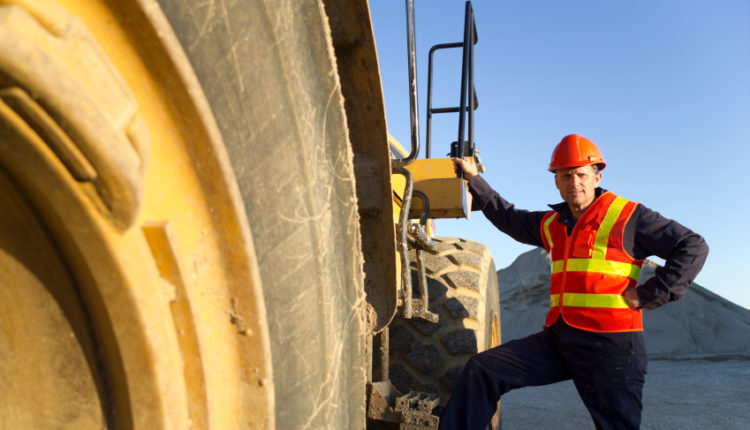 Changes have already occurred to the occupations lists with the abolition of the SOL and CSOL and the creation of the MLTSSL and STSOL.

Unlike the changes to the 457 occupation lists which affected undecided applications, these changes will not affect any subclass 186 nominations and applications that were lodged prior to 19 April 2017 but still not decided.  New applications under the 186 ENS Direct Entry (DE) Stream however will need to have an occupation on the STSOL.

Applicants for the 187 RSMS DE stream are not affected by the recent change of occupation lists, as any occupation designated as skill levels 1, 2, and 3 in the ANZSCO can be nominated.

The 19 April 2017 changes will not affect permanent employer sponsored visas applied for through the temporary resident transition (TRT) stream, as there are no applicable occupation lists for this stream.  Applicants need to apply using the occupation they were nominated under for the 457 visa.

At AMVL we have employer-sponsored visa specialists who can help explain the upcoming changes and how they may affect your migration prospects. New and current applicants, employers and sponsors are welcome to contact our team for assistance and advice.  We also encourage you to follow us on Facebook and Twitter so you can keep up with announcements on the changes as they occur.

What else has changed?

Vetassess is offering a refund for any skill assessment applications where the occupation has been removed, as they are no longer the body assigned to assess the removed occupations.