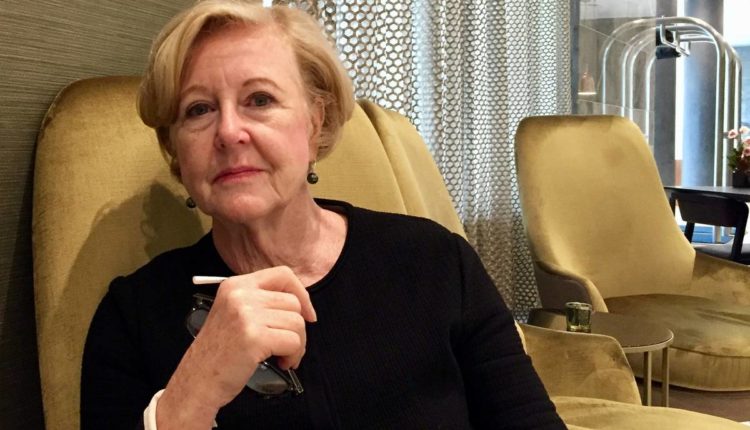 A former Australian Human Rights Commission president and public international law expert says even she was not aware of how discriminatory Australia’s deportation policies were against New Zealanders until she started looking into them.

She was in New Zealand this week to give public lectures in Wellington and Auckland on the widening gulf across the Tasman over refugee rights.

Now the Vice-Chancellor’s Fellow at Melbourne University, Triggs said she had never seen such “negative, jarring” debates between New Zealand and Australia on the latter’s deportation policies.

“To be honest, I wasn’t myself aware of just how apparently discriminatory the process has become, in effect, between Australia and New Zealand in relation to these deportation policies,” Triggs told the Herald.

“We’ve always had extremely good relations with New Zealand. There’s a great fondness, if I may say, between the two countries. But this has become a very, very nasty issue, especially when you realise when you look in terms of New Zealanders in detention. When you look at who those New Zealanders are, 60 per cent of them are Pacific Islanders or Māori.”

The pair were locked in a war of words sparked by Australia’s detention of a New Zealand youth in an adult immigration facility. Little and Dutton recently cleared the air while at a meeting in Indonesia but the issue remains, with Australia vowing to continue its hard line on deportations.

Triggs said it was much harder for New Zealanders in Australia to gain citizenship than Australians in New Zealand, which made them vulnerable to character-based deportations.

“Deporting people who have been brought to Australia as children, never applied for citizenship and now being deported in very significant numbers. But perhaps tragically, detained in very, very difficult circumstances on Christmas Island, in Villawood. It is pretty hard to see this,” she said.

“I’ve been researching the numbers and it really is shocking that 50 per cent of those in immigration detention are New Zealanders, many for over two years.”

“From an international law point of view, from a human rights point of view, my concern is that this is all happening without charge or trial,” she said.

Dutton has made no apology for deporting criminals, or those who fail the good character test. The majority of those deported under that test have been New Zealanders.

“The minister’s simply exercising a non-compelable and for practical purposes non-reviewable discretion and we have a massive expansion of executive discretion by the minister,” Triggs said.

Another sensitive area is the issue of refugees, with Dutton recently saying Australia did most of the heavy lifting in surveiling the region, with New Zealand contributing little.
New Zealand has offered to take 150 refugees currently in detention on Manus and Christmas islands.

Australia has rejected that offer, concerned the refugees might use New Zealand as a back door to Australia, but Prime Minister Jacinda Ardern has left it on the table.

“They’re refugees. Some of course are looking for better economic and safer environments for themselves and their children. I would have thought they would find that in New Zealand. It is arrogant to assume they want to come back to Australia.

“I think your Prime Minister Ardern said she was keeping it was on the table. I admire her resilience for that because she could have taken her bat and ball and gone home and said ‘well you’re rude, you’re arrogant, you can forget the offer’. I’m impressed she has the resilience and goodwill to say ‘it’s on the table, take it up if you choose’.”

How Many Hours Can You Work On A Student Visa In Australia?