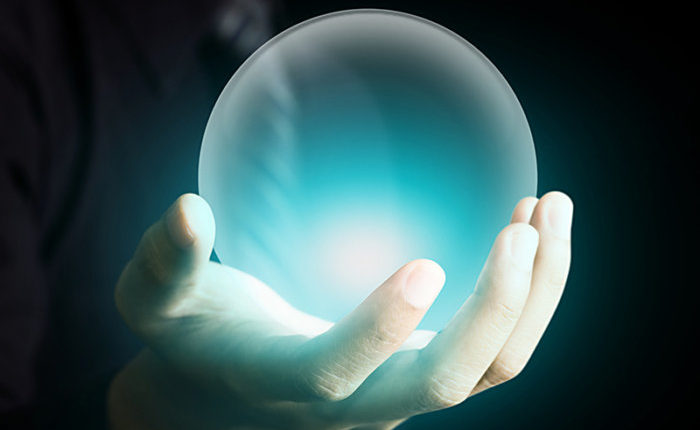 Employer Sponsored Visas – The Past, The Present and the Imminent Futu | AMVL Migrations

2017 was an eventful year with significant changes to the legislation in April and July 2017.  Many of these changes affected business sponsorships for skilled workers, in particular the following:

2018 promises to be just as eventful with significant changes due to be introduced in March 2018 including the following that will have a direct impact on businesses wanting to sponsor skilled workers:

The good news is that there has been a grandfathering clause announced that will allow anyone who held or had applied for a 457 visa before 18 April 2017, to apply for the permanent employer sponsored temporary residence transition stream visas, using the current requirements for age and period of employment on the 457 visa.  This means that they can be aged up to 50 years and only need to have held the 457 for 2 years (not three) at the time that they apply.

If you have any concerns about the changes that have occurred or will occur in early 2018, please do not hesitate to contact us.