HONG KONG based entertainer Howard X, best known for impersonating North Korean leader Kim Jong Un, has been held by Singaporean authorities ahead of the anticipated summit between Kim and US President Donald Trump.

The Chinese-Australian told Bloomberg News he had been held by immigration authorities for two hours at Changi Airport after returning to the city-state ahead of the meetings, being warned to stay away from venues for the summit.

“They asked me about what my political views were and if I had been involved with protests or riots in other countries,” Howard X was quoted as saying.

“I feel they were trying to intimidate me, but if I got deported it would have been big news.”

Singapore has boosted already-tight security ahead of the Trump-Kim summit, particularly at Sentosa Island where the meetings are to be held as well as the central region where its foreign ministry, the US embassy and international hotels are located. 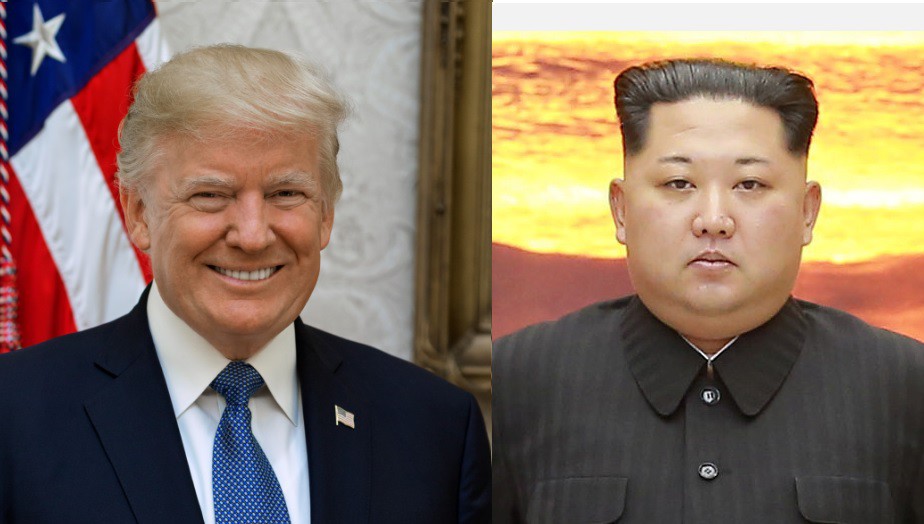 It will be the first time an incumbent US President has ever met the North Korean leader.

Trump and Kim are expected to discuss peace on the Korean Peninsula, with Washington pushing for Pyongyang’s denuclearisation.

Isn’t it Ironic? Getting ready to go to the G-7 in Canada to fight for our country on Trade (we have the worst trade deals ever made), then off to Singapore to meet with North Korea & the Nuclear Problem…But back home we still have the 13 Angry Democrats pushing the Witch Hunt!

Bloomberg reported that he is scheduled to appear at several events with Trump impersonator Dennis Alan, the two having been offered sponsorship to attend publicity events by local firms.

“The original goal was to come and enjoy the historic moment and get into character,” he said. “I hope the first priority of the real meeting is to have Kim stop shooting off missiles and destabilising the region.”

He previously also made an appearance at the Winter Olympics in Gangneung in South Korea in February, bewildering North Korean cheerleaders who initially thought their leader had walked into a hockey stadium.