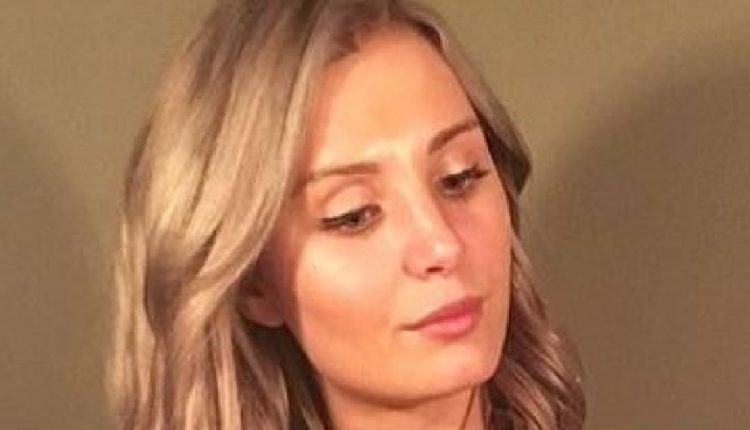 It comes after the 23-year-old Canadian’s application for a temporary Electronic Travel Authority was denied, leading to accusations the Australian government was attempting to prevent her from entering the country.

Ms Southern is scheduled to appear in Melbourne, Perth, Adelaide, Sydney, Brisbane and Auckland alongside commentator Stefan Molyneux in a series of events hosted by Axiomatic Media later this month.

“Lauren Southern and Stefan Molyneux were advised in writing this morning by their Australian immigration lawyers and migration agents that their applications for working visas subclass 408 have been formally approved,” Axiomatic Media founder Luke Izaak said in a statement on Tuesday.

“This has followed an unusually prolonged application process, due to which, as the dates of travel rapidly approached, the lawyers advised it would be advisable to apply to travel on an Electronic Travel Authority.

“This was done with the understanding that no paid work would be undertaken in Australia until the expected approvals for the working visas were obtained. Neither Lauren nor Stefan attempted to travel without visas in hand.

“Such is their respect for immigration law that international and domestic flights were actually cancelled and rescheduled.”

Mr Izaak said that “sharply contrasts with reports in recent news which some commentators have attempted to draw equivalences with”, referring to comparisons made to Muslim activist Yassmin Abdel-Magied being denied entry to the US.

“Although many armchair experts on social media have expressed their opinion that Lauren and Stefan somehow did the wrong thing by following expert legal advice, it remains true that most reasonable people in the same situation would follow legal advice,” Mr Izaak said.

“The suggestions that they did not, from the very beginning, apply for the correct visas is categorically false and has been emphatically silenced by this morning’s final approval of the correct 408 visas, originally applied for months ago.

“On behalf of Lauren and Stefan, Axiomatic Events would like to publicly thank all the Australians who contacted their local members of parliament to urge the government to ensure no politics be allowed to play a part in deciding their applications, despite the petitions and political pressure organised to deny them.

“We additionally thank the Australian media for raising the issue of freedom of speech. We also appreciate the government processing the applications on their merits instead of personal politics, if belatedly.”

In a statement, the Department of Home Affairs said it could “confirm this individual has been granted a visa”. On Monday, it said Ms Southern’s visa application was still under review, warning “visitors who may hold controversial views” could be denied under the character requirements set out in the Migration Act.

Ms Southern earlier told The Daily Telegraph she believed the “unprecedented” number of hurdles being put in her way were due to her criticism of radical Islam.

“There are so many people that are offended by debate and free speech that sometimes governments cower, it’s just way easier to play into the hands of people who are totalitarian,” she said.

“I have criticised radical Islam, I have criticised the increasing blasphemy laws that are being brought into our societies. You won’t see Christians violently attacking people for criticising their religion like you do with Islam, things like the Charlie Hebdo attack.

“It’s scary because the more peaceful person loses out in these kind of battles. The government is always going to be far more afraid of the person who is going to commit violence, who will cause trouble for them.”