Malaysia may revoke the death sentence on fugitive policeman Sirul Azhar Umar, who was convicted in the 2006 murder of a Mongolian model, to facilitate his extradition from Australia, Prime Minister Mahathir Mohamad said on Friday.

Sirul and another police officer Azilah Hadri were sentenced to death after being found guilty in the murder of 28-year-old Altantuya Shaariibuu, who was linked to a former associate of former prime minister Najib Razak.

Sirul was arrested and has been held in an Australian immigration detention centre since January 2015, after fleeing Malaysia soon before the verdict was handed down.

“We may revoke the death sentence, but replace it with a jail term,” he said, adding that they have not yet asked Australia officially to extradite Sirul. 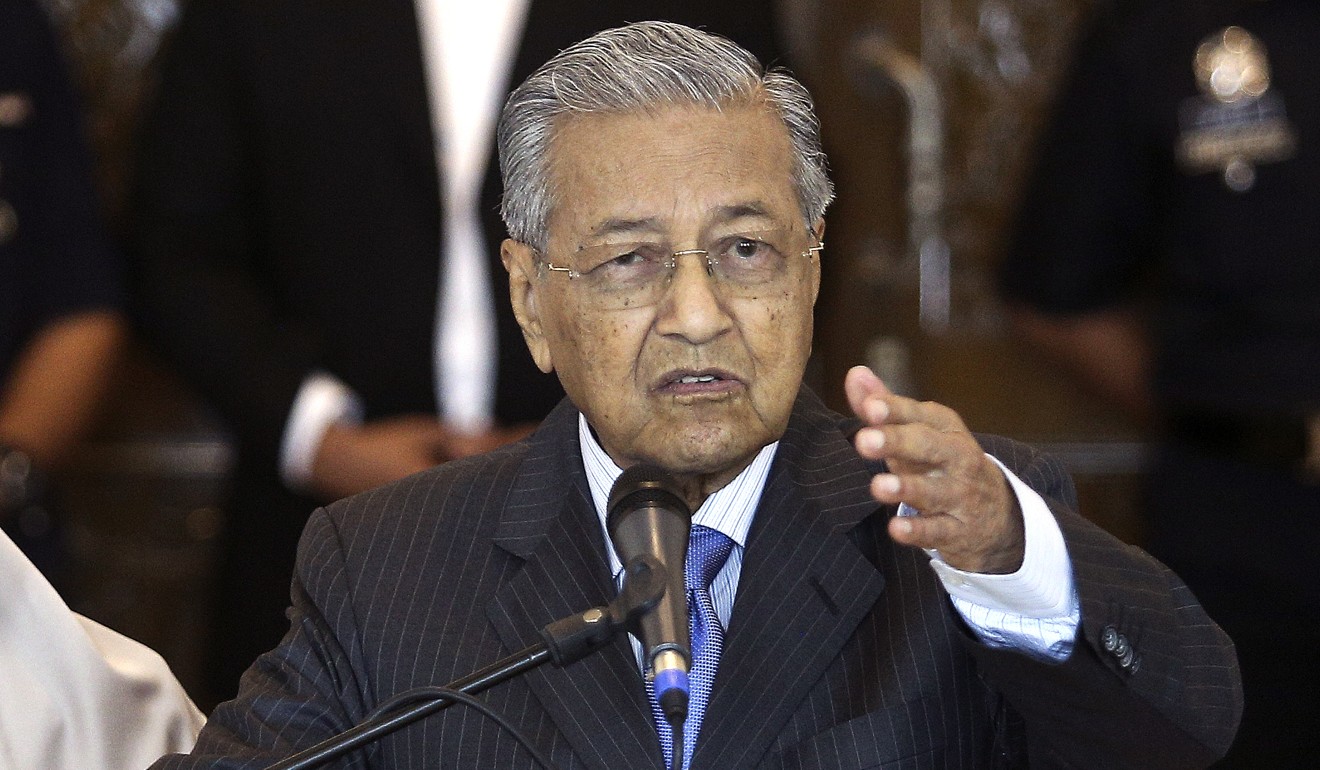 A spokesman for the Australian Attorney-General said in a statement the government would not comment publicly on extradition cases.

However, Australian law would allow extradition in cases where there is an undertaking that the death penalty will not be imposed, he said.

Civil society groups have alleged Shaariibuu’s murder was linked to her role as an interpreter and associate of Razak Baginda, a former associate of Najib, in Malaysia’s purchase of two Scorpene-class submarines from French shipbuilding giant DCNS in 2002.

Sirul and Azilah were serving as Najib’s personal security detail at the time of the murder, but the question of who ordered the killing has yet to be answered.

Najib has denied allegations of links to Shaariibuu or corruption in the purchase.

Sirul told a news portal last month he would cooperate with any new probe into the murder if he was given a full pardon.

Mahathir said the Malaysian government was considering reopening investigations into the case.

“We are being asked to look into it again and we are looking into it,” he said.

Najib is facing renewed scrutiny after he was ousted by Mahathir, his former mentor, in a shock election defeat in May.

Mahathir has since barred Najib and his wife Rosmah Mansor from leaving the country. The couple have also been questioned by anti-graft investigators looking into a multibillion-dollar scandal at a state fund founded by Najib.

How to Get AUSTRALIAN STUDY VISA(Basic Requirements)