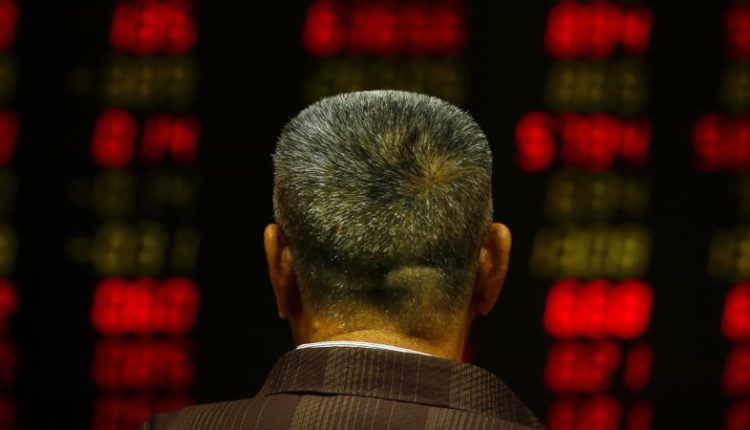 The Business Council of Australia and Ernst & Young told a Senate inquiry in June that the top income tax rate needed to be cut to keep high-net worth individuals from tax havens such as Singapore but an AfrAsia Bank report shows Australia far outpaced its south-east Asian neighbours last year in attracting lucrative moneymakers.

Education opportunities, a favourable climate, the safety of women and political security were among the top reasons cited by investors in the New World Wealth survey of high-net worth clients.

“The high growth recorded in Australia and New Zealand is particularly impressive, as these countries are already well developed markets – they both make our top 10 wealth per capita rankings worldwide,” the report for 150,000 investors found.

“Normally countries that start from a ‘high wealth per capita base’ struggle to record this type of wealth growth.”

The report said Australia had a net-inflow of 10,000 millionaires in 2017. The Department of Home Affairs confirmed “high wealth individuals may also be granted visas through other visa classes [outside the business and innovation programme]” to explain the difference between the two figures.

“This is in a year where, Australia’s top marginal tax rate was relatively high [45 per cent] and cut in at a relatively low income [$180,000]. Singapore, with its very famous 15 per cent tax rate, only attracted a thousand millionaires.”

The report found the political instability of Brexit had been a boon for millionaire migration to Australia, as well as the relative strength of the local healthcare system compared to the US and the absence of inheritance taxes.

Australia’s proximity to Asia and its time zone were also cited by wealthy Asian migrants as key factors behind their decision.

Deepening political tensions between China and Australia appeared to have no impact on private Chinese migration in 2016-17, with the mainland remaining Australia’s number one millionaire source, closely followed by Hong Kong.

China has become the world’s fastest growing millionaire factory over the past decade, driven by strong  growth in the high-tech, manufacturing, construction and healthcare sectors – a boom that is expected to continue as it transitions from a component manufacturer for US brands towards finished products.

China accounted for 90 per cent of all high-net worth investors coming to Australia in 2016-17, with the remainder made up by Malaysia, South Africa and Vietnam, a rapidly emerging market that has seen a 200 per cent growth in the number of high-wealth individuals over the past year on the back of a manufacturing and financial services surge.

One significant investor – who asked not to be named over concerns he would come to the attention of the Chinese government – said he made the decision to transfer his wealth to Australia to become eligible for the visa once his son started studying here.

“Australia has fresh air and pleasant climate for living,” he told Fairfax Media through a translator.

“The time difference between Australia and China is only two hours. If we have more business people [coming] to Australia, can be benefit to Australia’s economy, both win.”

“It’s a great visa, they don’t have to come and work, it gives them the flexibility to invest $5 million, and then their kids can go to school here.”

Last year,  Assistant Immigration Minister Alex Hawke announced a review of the visa. He was unavailable for interview, but suggested tougher language tests could be implemented in future at a Chinese in Australia seminar in 2017.

“The program has to be designed to meet the Australian economy’s needs,” he said. “The expectation from the Australian community is that migrants have competent English, I don’t think that is unfair.”

Fly fishing, hotel run apartments and watch collecting. These are just three of the top trends for multimillionaires globally, according to the AfrAsia Bank, which runs market research for its 150,000 high-net worth clients.

Luxury trains including the Orient Express and the Royal Scotsman – costing up to £10,000 [$17,000] per person for a grand suite – have become a favoured mode of travel.

Among the sports, golf, tennis and horse riding have declined in popularity, while fly-fishing expeditions to Argentina, Alaska and New Zealand have grown.

The New York inspired “hotel residence” has gone global, allowing the ultra-wealthy to own a hotel room in  places such as One Hyde Park in London, essentially allowing the owners permanent access to boutique services.

Art and classic cars also remain at the top of the investment lists. A $US24 million 1960 Ferrari 250 GTO is the most desired among the world’s millionaires, while AfrAsia Bank estimates that up to $US75 billion of fine art is now owned privately by the ultra-rich.

Eryk Bagshaw is an economics reporter for the Sydney Morning Herald and The Age, based in Parliament House

GETTING (GOT) A NEW BRITISH PASSPORT

Immigration is bad — for immigrants: An Australian perspective