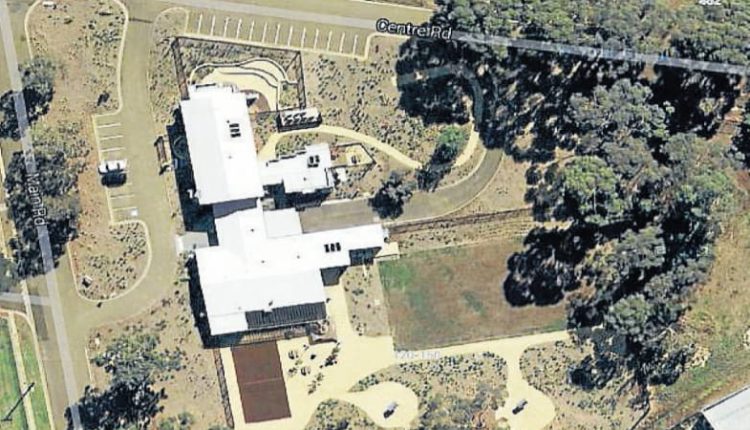 “It’s a very broad power and in the hands of someone like Dutton, it’s dangerous.”

Mr Barns said the crimes the teen committed were “not exceptional at all” in his view.

“There is nothing in his offending that would make him such a danger to the community he has to be removed,” he said.

“This represents a very dangerous precedent that Dutton is seeking to remove under-age people from Australia.”

Mr Barns said the centre wasn’t suitable for young people, with no educational facilities or access to services.

“He’s being treated very poorly,” he said. “I have concerns for his mental health.”

He said the teen, who had been living with family in NSW since the age of 11, didn’t have strong family links in New Zealand.

“He doesn’t want to go back to New Zealand,” he said. “His life is in this country.”

New Zealand journalist Rebekah Holt, who came across the teen while visiting asylum seekers at the detention centre, wrote on NZ website The Spinoff that his situation was a “complete mess”.

“The Australian Border Force have removed him from everyone and everything he knows in NSW,” she said.

“ABF effectively snatched him without warning or the chance to contact his family or a lawyer.

“It was only when he saw the signs in Melbourne Airport while being walked through in restraints that he realised where he was.”

Ms Holt, who has been refused access to visit the teenager, said he sent her a message last week saying “I am running on 0″.

“I’ve seen adults from war zones fall apart in these centres – it’s no place for a kid,” she said.

“[Section 116] was designed to deal with terrorists, not teens who have done a bit of silly stuff.”

Meanwhile, Mr Barns said he was at first ignored after putting in an application to provide advice to the teen.

When Fairfax Media asked about the boy’s detention, an Australian Border Force spokeswoman said it did not comment on individual cases.

“We are committed to keeping minors out of held detention, however from time to time there may be occasions where minors will be temporarily held in immigration detention,” the spokeswoman said.

“This could be as a result of airport turnarounds, people who are in the final stages of removal from Australia, or due to criminal or security issues.”

Contrary to Mr Barns’ and Ms Holt’s claims, the spokeswoman said care, welfare and support were in place for young people in detention.

The teen will front the Administrative Appeals Tribunal in July.

Chloe Booker is a reporter at The Age.