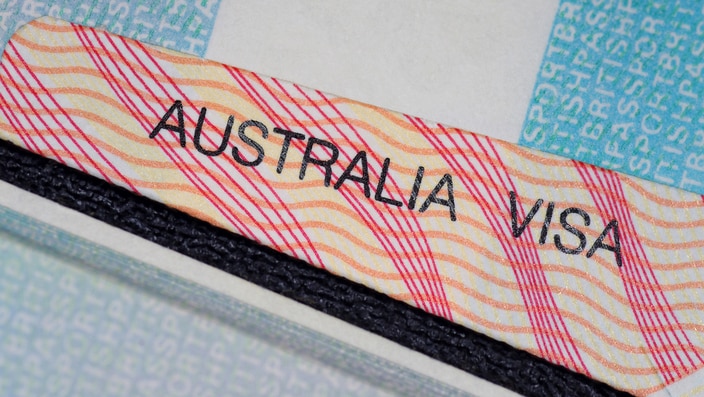 The Department of Home Affairs has announced the ceiling for different occupations for the year 2018-19. Just like the migration planning levels, the quota for individual occupations also remains unchanged for the current year.

Migration agents and prospective migrants were hoping to see some adjustment in quota for certain occupations that have been in high demand.

“We were expecting the Department to make some adjustments to ensure that applicants of certain occupations, such as accountants and IT professionals who are facing a much higher threshold in points test, to get some relief,” Ranbir Singh of Lakshya Migration told SBS Punjabi.

Mr Singh says not just the quota for individual occupation is the same as the last year, the first round of invites issued to visa applicants are not very encouraging.

“The whole of last year invites to some occupations barely trickled in. It was expected that this being the start of the year, the number of invites would go up, but they haven’t.

“If you pro-rata the number of invites issued in this round, at this rate, immigration intake is again likely to be low as it was last year, if not lower,” Mr Singh added.

The most number of places have been reserved for registered nurses at 16,741. However, the Department has only invited 105 applicants between 20 June and 11 July to submit their visa applicants under this occupation.

Applicants who have nominated accountant as their occupation are required to have 85 points- one of the highest, on the points test, in order to receive an invite, were issued 36 invites during this period. The total quote for this occupation for the year is 4,785.

Jujhar Singh Bajwa of Bajwa Immigration Consultants says he expects his clients with IT and accountancy occupations to face the same problem as last year.

“Accountants, IT professionals and engineers were required to have a very high score in order to get an invite. That is likely to be the case this year too,” he says.

“It’s better to make a move towards trade courses or move to other states that have better opportunities.”