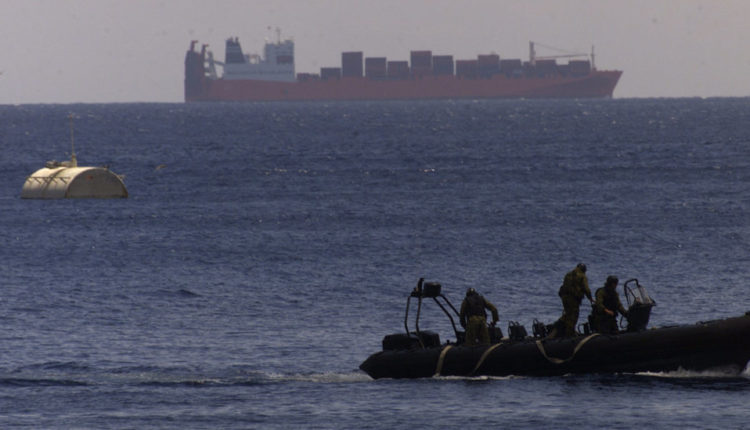 On Oct. 19, another boat heading for Christmas Island foundered, and more than 350 passengers, mostly women and children, died. You’d think that might have turned public sentiment against a punitive government stance on “boat people.”

Yet what I remember from the election that followed, the first in which I voted, there were anti-migrant signs at voting booths.

Up to that point, through the 1990s, politics had been about things I, as a child, had thought of as boring — jobs, taxes, health care. But in 2001, as the global uncertainty created by the Sept. 11 attacks in America lingered, Mr. Howard’s campaign slogan was an ominous quote from a recent speech: “We will decide who comes to this country and the circumstances in which they come.”

Before the Tampa and the subsequent “children overboard” scandal made border security the biggest issue of the campaign, the opposition party, Labor, showed a slight lead. On Nov. 10, the Howard government won a convincing re-election.

Political leaders set the tone of a nation, and once they have enabled the worst in the citizenry, it’s difficult to go back. Since 2001, both of Australia’s major parties have embraced the idea of offshore detention, citing its importance for deterring would-be immigrants from making perilous trips across the sea.

The message is: You will never get to Australia. The current immigration minister, Peter Dutton, calls the policy of “stopping the boats” Australia’s “ring of steel,” and multiple governments have made it near impossible for journalists to report on conditions at the centers.

Just last week, a 26-year-old Iranian asylum seeker died on Nauru, reportedly the third to die by suicide, and the 12th to die in offshore detention facilities since 2012.