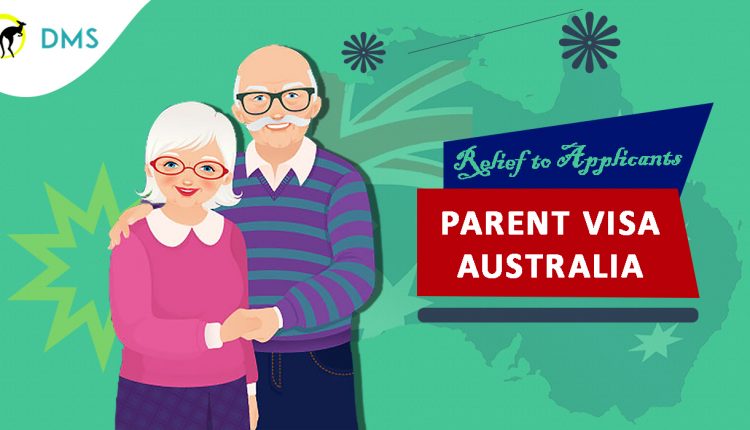 Here is some great news for people who applied for Parent Visas offshore, and whose visas are about to be issued while they are presently in Australia. Changes are being made in the rules to allow certain Parent Visa applicants who had applied for their Visa outside Australia, to be granted that visa if and while in Australia during the COVID-19 period. This temporary concession applies to certain Parent Visa subclasses, and will allow eligible applicants who are in Australia and who are wary of travelling offshore due to COVID-19 impacts to be granted that Visa.

Due to the pandemic, special temporary concessions are being provided by the Australian government, so that such applicants do not have to leave the country in order to get their Visas approved. This decision has been whole-heartedly welcomed, and is a huge relief to many parents who would have otherwise been forced to exit Australia in order to get their visas approved. Many parents were very worried and hesitant about flying out of Australia to complete the final stage in the Parent Visa process when their application would at last be processed. The reason was not only the possibility of getting infected themselves, but also about getting stranded overseas and not being able to return to Australia due to the severe flying restrictions in many countries.

Due to the long waiting period of the process for approval of such Visas, many offshore Parent Visa applicants travel to Australia using Tourist Visas in the meanwhile, in order to be with their children and grandchildren.
Besides the high costs associated with this travel, many applicants had also raised concerns about travelling freely overseas due to border closures and quarantine requirements linked to the coronavirus pandemic. This temporary relief measure to be given by the government would mean that parents do not need to face this tension, and can in fact even continue to help support their children and family in Australia itself. This relief is being offered to applicants who had initially applied offshore for Contributory Parent (subclass 173/143) and Parent (subclass 103) Visas.

Some Labor MPs, have called on the government to act quickly on amending this Visa condition, saying the decision is overdue. They said that already hundreds of people have risked their health, wasted their savings making unnecessary and dangerous trips overseas to satisfy this requirement, being forced to fly out and back in again by the government – just to get their Visas granted.
The changes will not impact the processing time of applications, and are expected to come into effect anytime now.