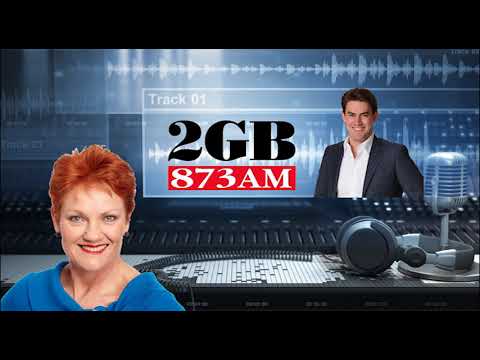 A message from Senator Hanson:

When it comes to the issues of population growth and immigration Australia is in urgent need of reforms. Everywhere I go in Australia people say to me, “why can’t this be debated? Why won’t our politicians do something?”

Well, last week I put forward a comprehensive bill that will address flaws in our immigration system and problems with how we grant new Australian citizenships. The Government has completely forgotten about this issue. They made a half-hearted attempt at putting through this legislation but they abandoned the issue to die. Well, I’m here to tell you I won’t let this issue die and I will make sure it is kept on the agenda.

I also moved a notice of motion calling on the Government to commit to a plebiscite, held at the next federal election, on whether Australians think we should adopt a sustainable population policy. But the notice was voted down by the Coalition, Labor, the Greens and the crossbench. They refused to even debate it. I don’t know about you but I find that pathetic.

This morning I spoke with Michael McClaren on 2GB about this and about why the other parties are too afraid to have this discussion. Have a listen and then let me know what you think.

You can read more about that bill here – bit.ly/2ENx0W9

You can read my full notice of motion here – bit.ly/2nP85dH