On a chilly, Melbourne afternoon in the north-east suburb of Eltham, a group of Iraqi and Syrian refugees show the rest of the community how to shake away the winter blues, Arabic style.

They’re celebrating the success of a two-year program, in which the refugees lived in a vacant aged-care centre while they integrated into the community.

The project has now come to an end and most of the new arrivals have transitioned into their own homes, gained employment and enrolled their children in local schools.

The Eltham community celebrate the end of the successful resettlement program.

Iraqi refugee Linda Yamoor and her family arrived to Australia in late 2016.

“We soon found we liked it here, the kids liked it, they liked the people, the school,” she said.

Ms Yamoor’s children attend school and childcare, and she is finishing English lessons.

Until her husband Bassam’s mechanical engineering degree is recognised, he’s secured work as a mechanic.

“Finally, I am lucky to get this job,” he told SBS News.

“And locally, in Eltham, and it’s close to my qualifications.”

They’re among the federal government’s intake of 12,000 Syrian and Iraqi refugees fleeing war and their arrival was initially met with hostility from far-right groups, who, armed with Australian flags and signs that read ‘no refugees in aged care,’ descended on the suburb in protest.

But locals had a different message and staged a counter-demonstration in support of the new arrivals.

Police dressed in riot gear arrived at the scene on horseback, to make sure rallies didn’t turn violent.

It wasn’t the welcome they had hoped for, but two years on, tensions have long disappeared, and the refugees say have been fully accepted by the community.

Syrian man, Issa Alchadayah is grateful for the generous support.

“We are happy with this, because without that, we will feel lonely, we don’t understand what’s happening,” he said.

It’s helped them overcome challenges, and in turn, enriched the community.

Gillian Essox is the president of ‘Welcome to Eltham,’ a group formed to help the new arrivals settle.

“I’ve developed some great friendships with people and I really admire the courage of the people who have come here, many of them have lost everything and they’ve had to come to a completely different culture,” she said. 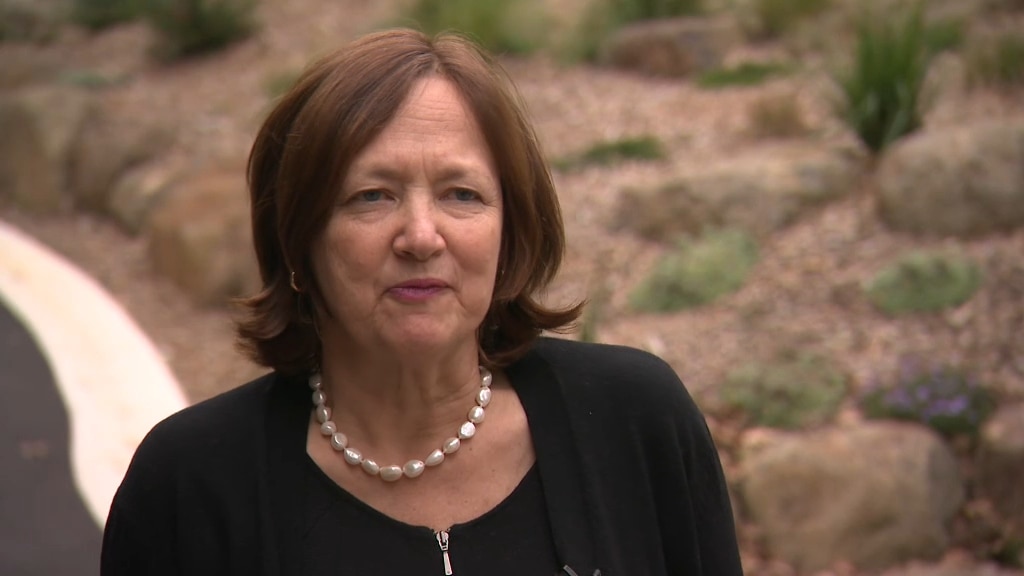 CatholicCare CEO Netty Horton said she’s blown away by their determination and willingness to integrate.

“The thing that has most impressed me, is the efforts and the hard work people are going to, to learn English, to get work, to make sure that they can get their kids into local schools and be part of the community.

Originally, the plan was to use 60 of the aged-care units to house around 120 people.

Those against the project had expressed concern that the refugees would be ‘taking over’ the facility.

But in the end, only 35 units were used to accommodate 63 people, including a baby born several months ago.

The majority have since transitioned into independent living and only around 15 residents, classified as seniors, remain.

Jacklin and his wife Lutfullah are among those staying.

“Australia is beautiful, with a clean environment. We’re foreigners, but here, we don’t feel like foreigners, especially in this area, they really care about us,” he said. 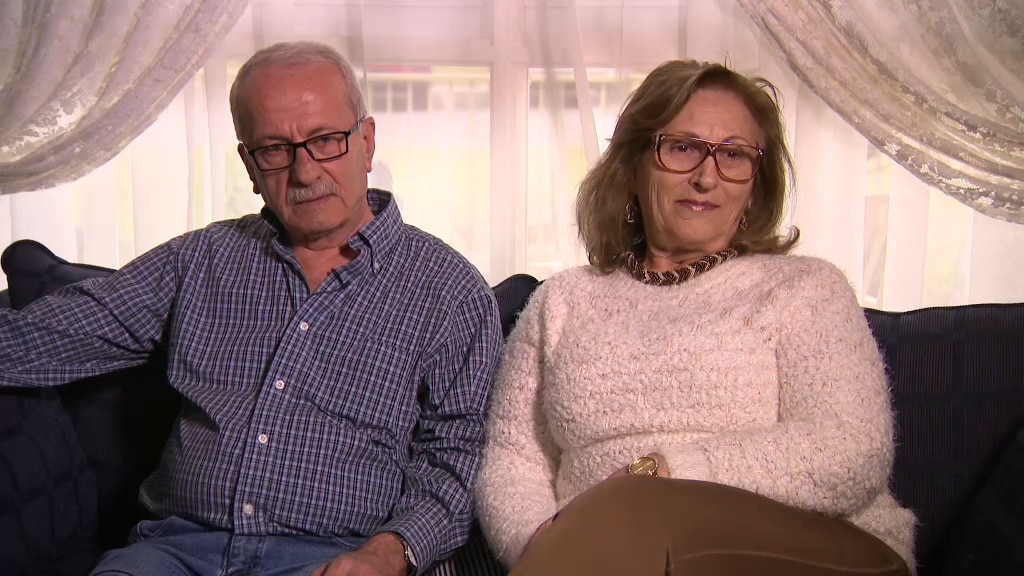 Jacklin Assali and Luftullah Najm have just welcomed the birth of their granddaughter in Australia.

They arrived almost two years ago, but say they miss their family who remain in Syria.

“Syria is always in our mind. It’s our motherland, we’ll never forget it,” he said.

But with a new baby granddaughter here, their new life in Australia, is off to a wonderful start.