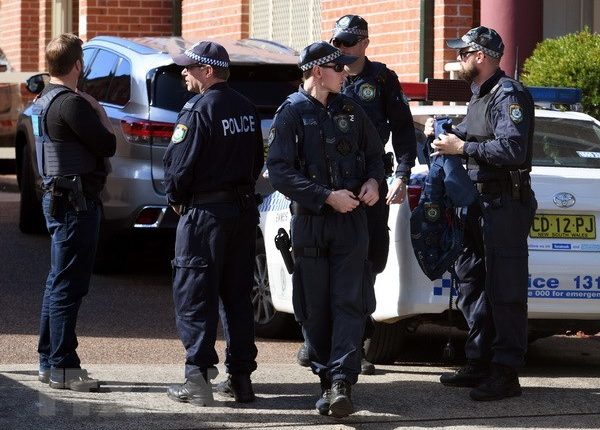 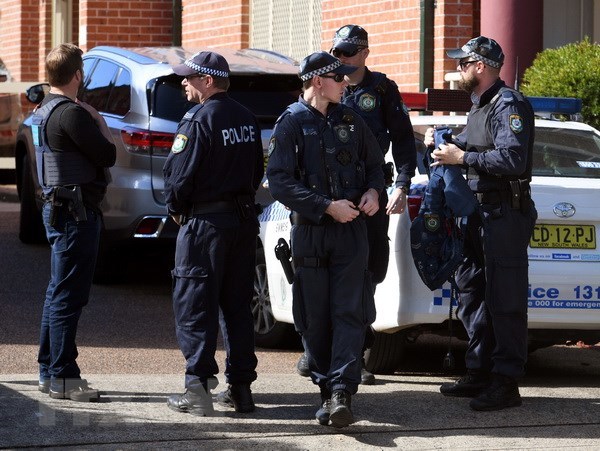 Australian police are seen in a file photo by AFP.


The arrest was part of efforts to track down criminals involved in drug trafficking and money laundering.

Immigration officers in Australia last week detained seven Vietnamese citizens who were staying illegally in the country after their visas had run out.

Officers from the Australian Border Force teamed up with police forces in Queensland State to launch a raid on a house near Townsville on the northeastern coast of Queensland and seized the Vietnamese nationals.

The detention was part of a large-scale crackdown targeting individuals involved in the importation and trafficking of drugs and associated money laundering activities, police officers said in a news release on Monday.

The seven Vietnamese are being transferred to Brisbane, the capital of Queensland, pending deportation.

They will be banned from returning to Australia within three years under any circumstances, said an immigration officer.

Last April, six Vietnamese nationals were arrested after police officers raided their houses and seized AUD$10,000 ($7,379) in cash and a large amount of methamphetamine.