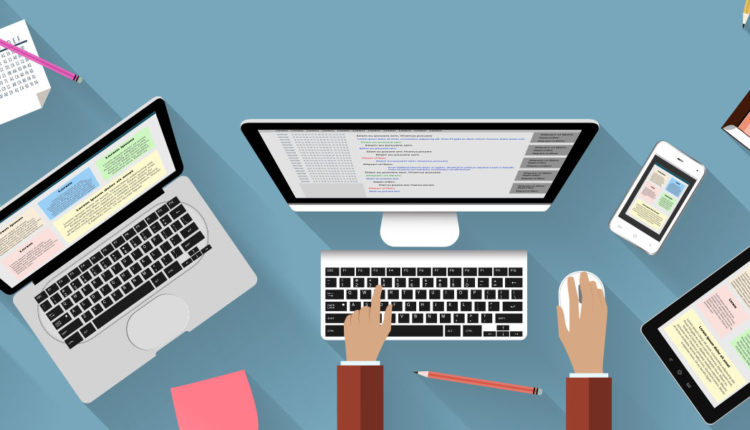 For the fifth month and tenth SkillSelect round in a row, only 300 Skilled Independent (SC189) invitations were issued, with another 5 invitations going to Skilled Regional (SC489) applicants. This brings the total number of invitations issued this financial year to 15,076.
If this trend continues for the remainder of this financial year, the total number of invitations would be 16,286. The planning levels for the 2017-18 Migration Program indicated that 43,990 applicants could apply through the Skilled Independent pathway, which leaves a gap of 27,704 applications.
We have previously hypothesised that the gap is due to the new skilled pathway for New Zealand citizens and if our assumption is correct, the majority of the skilled independent applicants (approximately 63%) are New Zealand citizens.
Other interesting notes from the 18 April invitation round include that an Accountant who had 80 points was offered an invitation, with the invitation application lodged in November 2017. Other Engineering Professionals, ICT Business and Systems Analysts, Software Applications Programmers and Computer Network Professionals are still requiring 75 points, on trend from the previous rounds.
The majority of applicants receiving an invitation were on 75 points, with the lowest point score being 70 (EOI submitted in December 2017). Clearly, the competition for an invitation is at an all time high.
As it is nearing the end of May, we are expecting an overall slowdown of invitations as the end of the financial year draws to a close. We recommend submitting your application sooner rather than later to avoid any possible changes including new Occupation Lists that may come into effect from 1 July 2018. Contact our team of Registered Migration Agents who are more than happy to walk you through this process.
Share FacebookTwitterGoogle+ReddItWhatsAppPinterestEmail