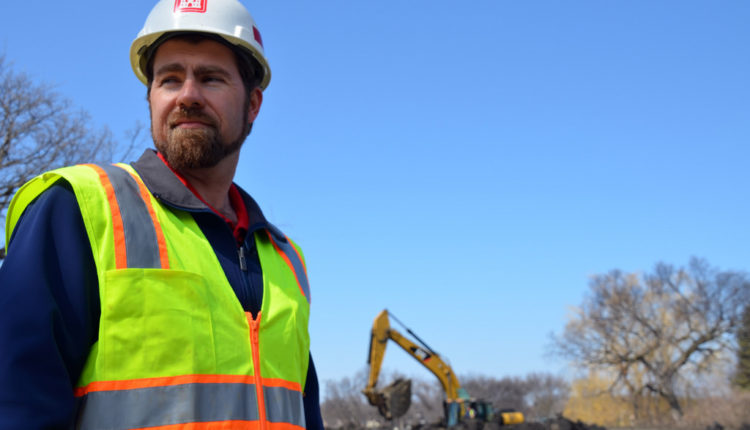 We have just entered into the third month of the new Financial Year, and already there are State Migration programs that have closed or temporarily removed some occupations from their lists.

The Australian Capital Territory (ACT) announced on the 23rd August that they have closed their State Migration Program to offshore applicants (limited exemptions apply) and will not be reopening until July 2018.

Business & Skilled Migration Queensland (BSMQ) also announced on the 21st August that due to a high volume of EOIs, some occupations are being removed from their list. Occupations such as Accountants, Systems Administrator, Computer Network & Systems Engineer as well as ICT Support Engineer have been removed and applicants will not be able to lodge an EOI until BSMQ reopens these occupations.

Due to planning levels, it is unlikely that these occupations will reopen until July 2018, if at all.

How to change citizenship with a new passport