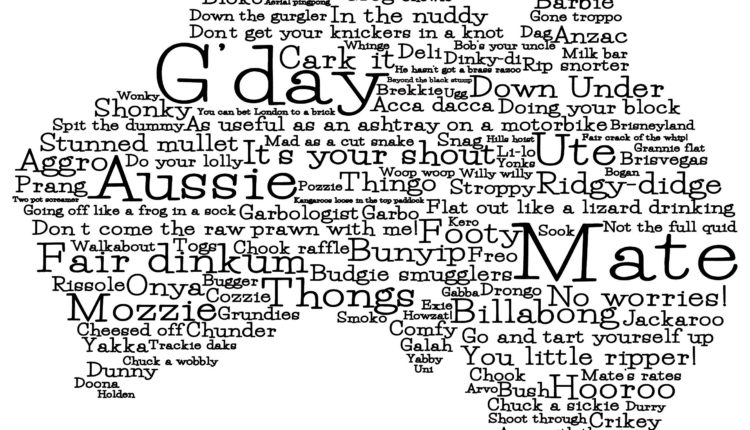 Strewth! Must Have Australianisms for This Citizenship Day | AMVL Migrations

Each year, Citizenship day is celebrated on the 17th of September. It is an event that recognises the significance of being an Australian Citizen.

On this day, people can come together to appreciate Australia and its people in general by hosting an event such as a barbeque (barbie).

In recognition of this day, and to prepare our future citizens of this event, staff at AMVL have made a simple list of some more commonly-used Australianisms (or slang) that every Australian and future Australian should know.

There are also a few sayings that may be quite useful:

So there you have it! You are now well equipped to handle any Aussie slang that’s thrown your way!