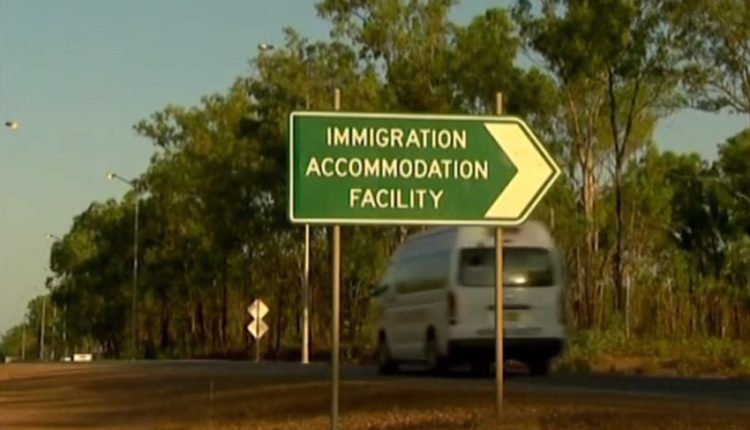 A 17-year-old New Zealander is being detained in an Australian immigration detention centre for adults, in direct contravention of the UN Convention on the Rights of the Child. New Zealander Rebekah Holt, the only journalist to have spoken to him, tells how she uncovered his story.

I was visiting an asylum seeker friend at Melbourne Detention Centre (MITA) when I found out a New Zealand boy was being kept there.

“Oh he’s young, they have to have two people with him because he is a minor.”

I made contact with the boy, who I’ll call H, a few days later. My first concerns were not to report on the situation in the news but to establish if he had a lawyer. Did he need anything else?

It turns out his situation was a complete mess. The pro bono legal services had effectively lost track of his case and it was only after several people called the New Zealand consulate that legal representation was arranged. This had the additional benefit of alleviating the isolation he’d been living in since December. With all his family in NSW, he’d had only a single visitor in the past six months.

H was being detained in a juvenile correctional facility in NSW for a non-violent crime when the Australian Border Force removed him with no warning. In March he was sent interstate to Melbourne without being told where he was going or why. It was only when he saw the signs in Melbourne Airport while being walked through in restraints that he realised where he was.

He is being held at MITA under the 116 clause which allows the federal government to detain anyone for an indeterminate length of time. It was designed to deal with terrorists, not teens who have done a bit of silly stuff.

The Australian Border Force have removed him from everyone and everything he knows in NSW where he has lived with extended family since he was 11. ABF effectively snatched him without warning or the chance to contact his family or a lawyer.

When he got to MITA he encountered what is apparently a favourite trick of the ABF’s: they take your cellphone away with all your numbers and then offer you a land line so they can say “but we gave them access to a phone”. What isn’t on offer for, of course, is any way of finding the cellphone numbers you need. 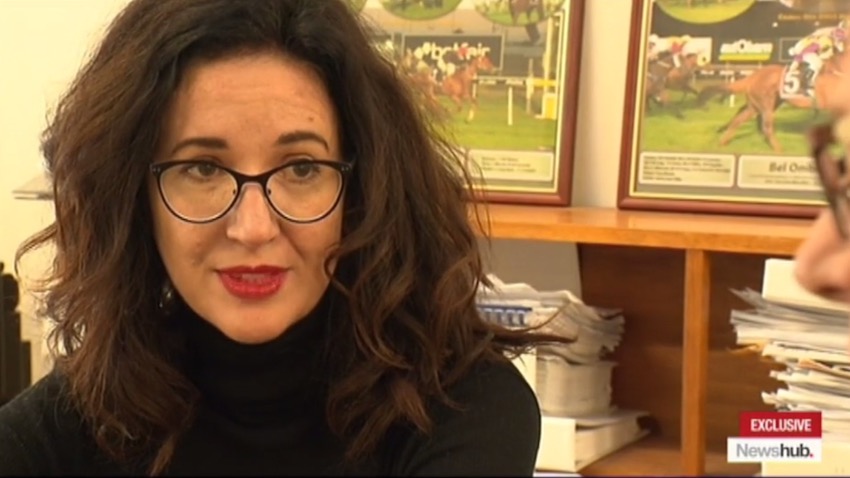 When I spoke to H I asked if he wanted me to visit because he knew no one in Melbourne. I applied but after a week ABF turned down my visit request on the basis that it had not been approved by his guardian. People close to this case don’t believe his guardian was even alerted to my request to visit him.

Then about ten days ago he was interrogated by ABF about how he knew me and what we had spoken about. Though I already had his permission to talk to media outlets about his case, I hadn’t, because I wanted to make sure it was the right thing to do. I talked to his lawyer Greg Barns who said ‘go for your life’.

When I found out H had been interrogated about our interactions – about what was a purely humanitarian gesture to a kid from my own country – it would be fair to say I was really angry. The staff at MITA have all my contact details because I have been visiting asylum seekers there regularly since 2016. They could have just picked up the phone and called me.

But after writing about ABF and on shore detention in Australia I am not sure why I expected there to be a better response. The allegedly close relationship between New Zealand and Australia seems purely geographic right now.

H does not want to return to New Zealand; he considers where he grew up in NSW to be his home.

He is being held in an adult facility with no access to proper educational or medical facilities. I’ve seen adults from war zones fall apart in these centres – it’s no place for a kid.

Two days ago he was told he was being moved to a new part of the centre and would no longer have access to the computer room which has been his only way of keeping in contact with the outside world.

Detainees can use a landline but it is kept in an area with no privacy and they tell me they believe their calls are closely monitored.

I feel useless but all I can do is try and encourage him to eat and get some sleep. He was awake all night on Sunday. I am so fucking angry about this and guess what? My taxes are paying for it.

The Bulletin is The Spinoff’s acclaimed, free daily curated digest of all the most important stories from around New Zealand delivered directly to your inbox each morning.