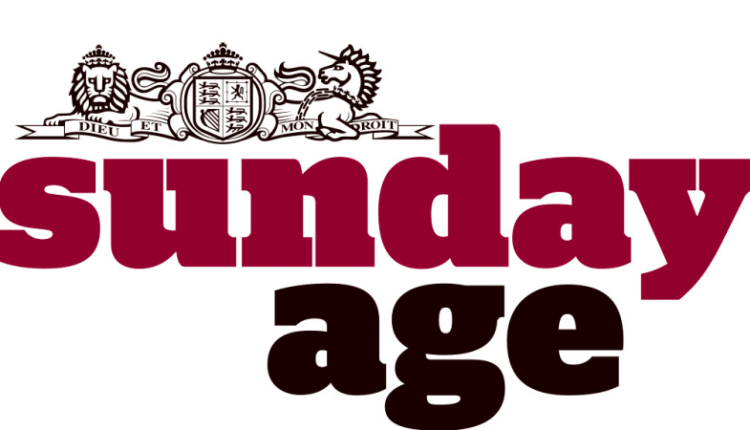 Thought our treatment of asylum seekers couldn’t get any worse?

This newspaper has argued for years that the treatment by successive Australian governments of people seeking asylum will come to be seen as one of the most shameful chapters in our history. Our resolve to advocate for the end of needlessly punitive, even inhuman, treatment of desperate and vulnerable people has been reinforced by fresh evidence of neglect and cruelty.

A report by the Public Interest Advocacy Centre – a mainly government-funded organisation that seeks to improve community access to justice, ameliorate social problems and reduce disadvantage – says there has been ‘‘routine denial’’ of antiviral treatment to people in immigration detention in Australia.

People with hepatitis C have been blocked from readily available and effective treatment of this life-threatening virus. That is a disgrace, and is utterly unworthy of a nation that claims to value fairness and decency.

The report, In Poor Health: Health Care in Australian Immigration Detention, also admonishes the federal government for dishonouring its common-law duty of care. It records ‘‘failure to properly physically and psychologically treat suicidal asylum seekers’’. It decries the overuse of handcuffs and mechanical constraints, particularly on mentally unwell people. It describes a ‘‘legislative vacuum’’; in contrast to laws governing state prisons, the federal Migration Act fails to mandate the right to reasonable medical care in immigration detention.

Insufficient medical care for people seeking asylum is but the latest in a litany of shabby behaviour of governments of both hues. It was an ALP prime minister, Paul Keating, who established mandatory detention. It was Liberal prime minister John Howard who did the deal to dump desperate people in sub-standard offshore camps. It was an ALP prime minister, Kevin Rudd, who instigated the policy that those who arrive by boat will be held in mandatory detention and will never be allowed to settle in Australia.

Coalition governments have continued to make the false claim that boat arrivals, which account for a small fraction of people seeking asylum, are illegal. It is legal, under international rules of which Australia was a founding signatory, for people to seek protection, no matter how they arrive. As many as nine in 10 of the relatively small number of people who arrive by boat are found to be genuine refugees.