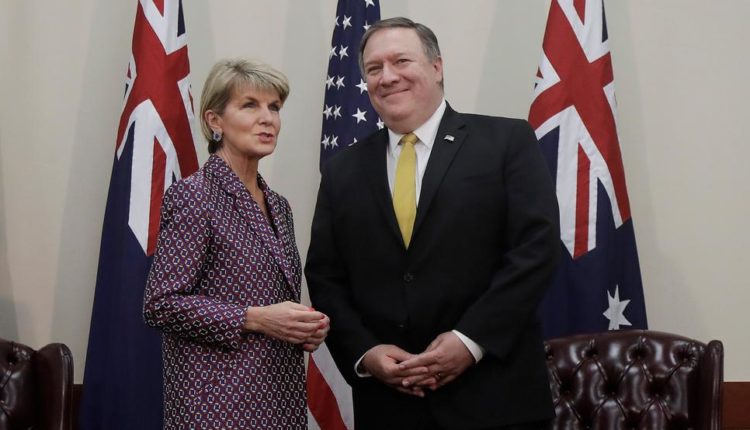 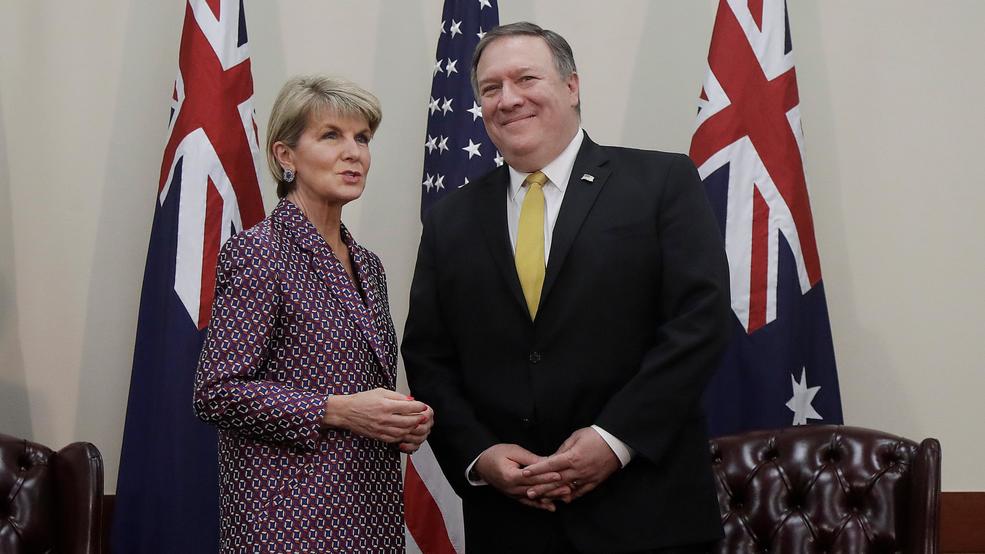 PALO ALTO, Calif. (AP) — U.S. talks with North Korea and trade tensions with China were among the topics U.S. Secretary of State Mike Pompeo and U.S. Secretary of Defense James Mattis were expected to discuss with their Australian counterparts at a two-day meeting in the San Francisco Bay Area.

Pompeo, Mattis, Australian Foreign Minister Julie Bishop and Australian Defense Minister Marise Payne were scheduled to hold a news conference on Tuesday at the Hoover Institution at Stanford University — the second day of the gathering.

The annual meeting between the two countries always includes discussions about security.

The U.S. Department of State said this year’s talks would focus on threats in the Indo-Pacific region and cooperation to defeat Islamic State militants. China and North Korea were also on the table.

The U.S. and China are locked in a trade dispute playing out in the imposition of tariffs by the two nations. The U.S., meanwhile, is pushing North Korea to dismantle its nuclear and missile programs entirely.

North Korea appears to have started dismantling key facilities at its main satellite launch site in a step toward fulfilling a commitment it made at the summit.

But analysts have said that move alone would not realistically reduce North Korea’s military capability or represent a material step toward denuclearization.

Immigration Violence: The Other Australia!