Cashed-up immigrants are jumping visa queues in their thousands – and some only need to spend 40 days in Australia every year.

The Federal Government is now reviewing the investment visa scheme that allows foreign millionaires to fast-track their entry into the country.

The review comes more than two years after the Productivity Commission revealed the visas were of little benefit to Australia.

However, wealthy immigrants taking advantage of the scheme have pumped $11billion into the economy in recent years, The Sunday Telegraph reported.

A large majority of applicants are Chinese investors.

Hundreds of applicants have been rejected due to being unable to produce the evidence required to prove the source of their wealth.

A migration lawyer claimed a recent client had to provide evidence dating back to 1990.

The Productivity Commission described the case for investment visas as ‘not compelling’ in its 2016 report.

Since 2012, almost 2000 cashed-up migrants have had their entry into the country fast-tracked through the Significant Investment Visa by forking out $5million to invest in Australian shares or venture capital projects.

They only have to spend 40 days per year in Australia for four years before they can apply for permanent residency.

Another 700 investors were successful under the investor visa by forking out $1.5million and spend two years in Australia before seeking permanent residency. 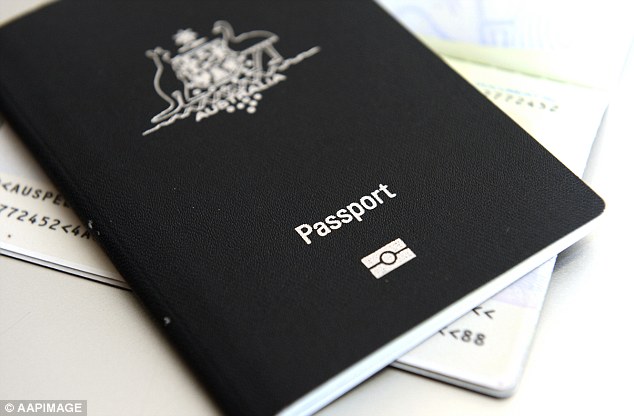 The Premium Investor Visa, which requires applicants to invest $15million, has had no successful applications to date.

‘These visa classes account for a very small proportion of the total migrant intake,’ the Productivity Commission report stated.

‘The marginal addition to investment in these assets that is induced by the investor visa classes is unlikely to have any impact on the cost of capital for Australian businesses.’

‘There is so much potential to benefit Australia from the visa program,’ he said.

Liberal MP and chair of the government’s Joint Standing Committee on Migration Jason Wood is in favour of fast-tracking visas for those who ‘create businesses and jobs for Australians.’

‘To me, it’s bringing money into the country. If we don’t do it, other countries will do it,’ Mr Wood said.

Home Affairs Minister Peter Dutton has come under fire from shadow immigration spokesman Shayne Neumann for taking more than two years to undertake the review since the Productivity Commission report.

The minister’s department admitted it was aware of the potential for fraud in the investment visas process in Senate estimates last year.

How To Apply For The Turkish E-Visa