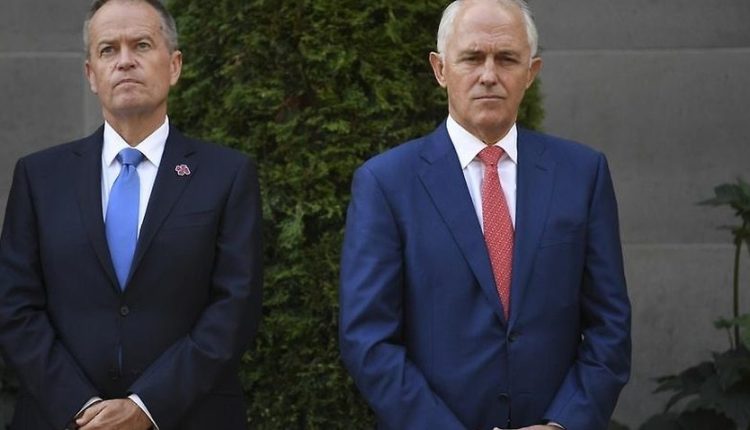 A leading business group has sounded the alarm over the “mischievous” immigration debate that has escalated in the lead-up to the Super Saturday by-elections, accusing both Labor and the Coalition of misrepresenting figures.

Both parties have ramped up their rhetoric on the hot-button issue of immigration in recent weeks, ahead of five key by-elections on 28 July.

“There are lies, damn lies and statistics,” James Pearson, head of the Australian Chamber of Commerce and Industry, told SBS News.

How the row began

The Turnbull government was last week spruiking the latest permanent migration numbers – which fell to the lowest level in 10 years – as an endorsement of tougher vetting procedures that cut down on “fraudulent applications”.

In response, Labor blasted the government for allowing around 1.6 million people to live in Australia on temporary visas that included the right to work.

“What has become an absolute problem has been the explosion, the misuse and abuse, of issuing of temporary work visas,” shadow minister for employment Brendan O’Connor told ABC Radio.

“If you want to know why unemployment amongst young people is so high compared to other OECD countries, just look at the amount of visas being issued.” 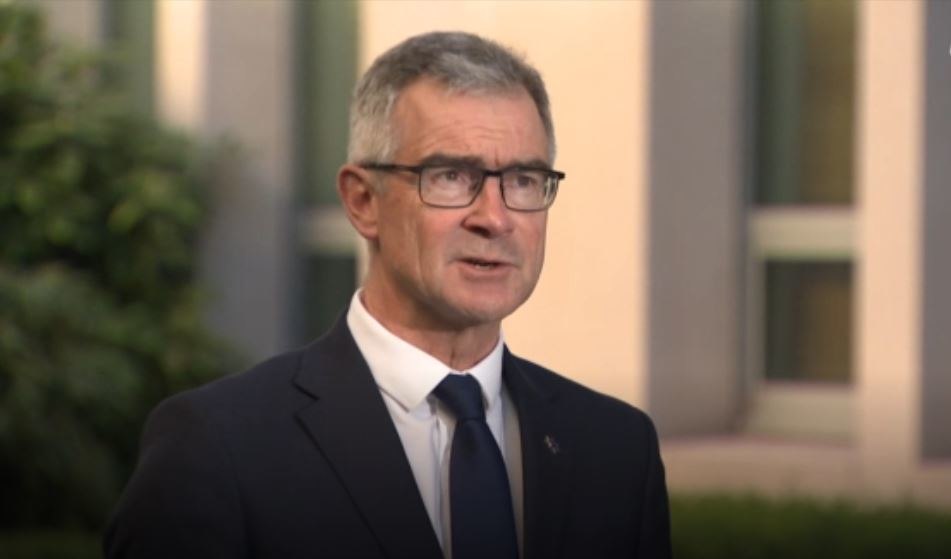 James Pearson said the migration figures quoted have been “misleading”.

Mr Pearson said the claims and counter-claims were disappointing and confusing to voters and marked an end to many years of relative bipartisanship on the skilled migration program.

“I regret the fact that what for so long was strong, bipartisan support for a strong, well-managed migration program … seems to have been put to one side,” he said.

Are there really 1.6 million temporary workers?

Treasurer Scott Morrison hit back at Labor’s claims about the number of temporary workers last week.

“Bill Shorten needs to check his facts. I mean, this bloke lies like he has breakfast in the morning. The number of people here on temporary skilled visas, here right now, is 20 per cent less than it was when Labor left office.”

The reason for the discrepancy is Labor is counting all temporary visa holders with any right to work, including international students, New Zealanders on special visas, and backpackers, Mr Pearson said.  Those numbers do add to around 1.6 million, but he said the figure was misleading.

“To suggest for a moment that all of those people are working, let alone working full time, is wrong, because many of them are not,” he said.

Working holidaymakers have caps on how much work they can do in Australia, while international students are also limited to 40 hours per fortnight.

‘We need to be careful’

Carla Wilshire of the Migration Council said Labor was taking a “huge cross-section of different visa categories” and combining them to get a large figure.

She too has concerns about the political rhetoric in the immigration debate.

“I think we need to be very careful. The Australian economy very much relies on a certain level of migration flowing through,” Ms Wilshire said. 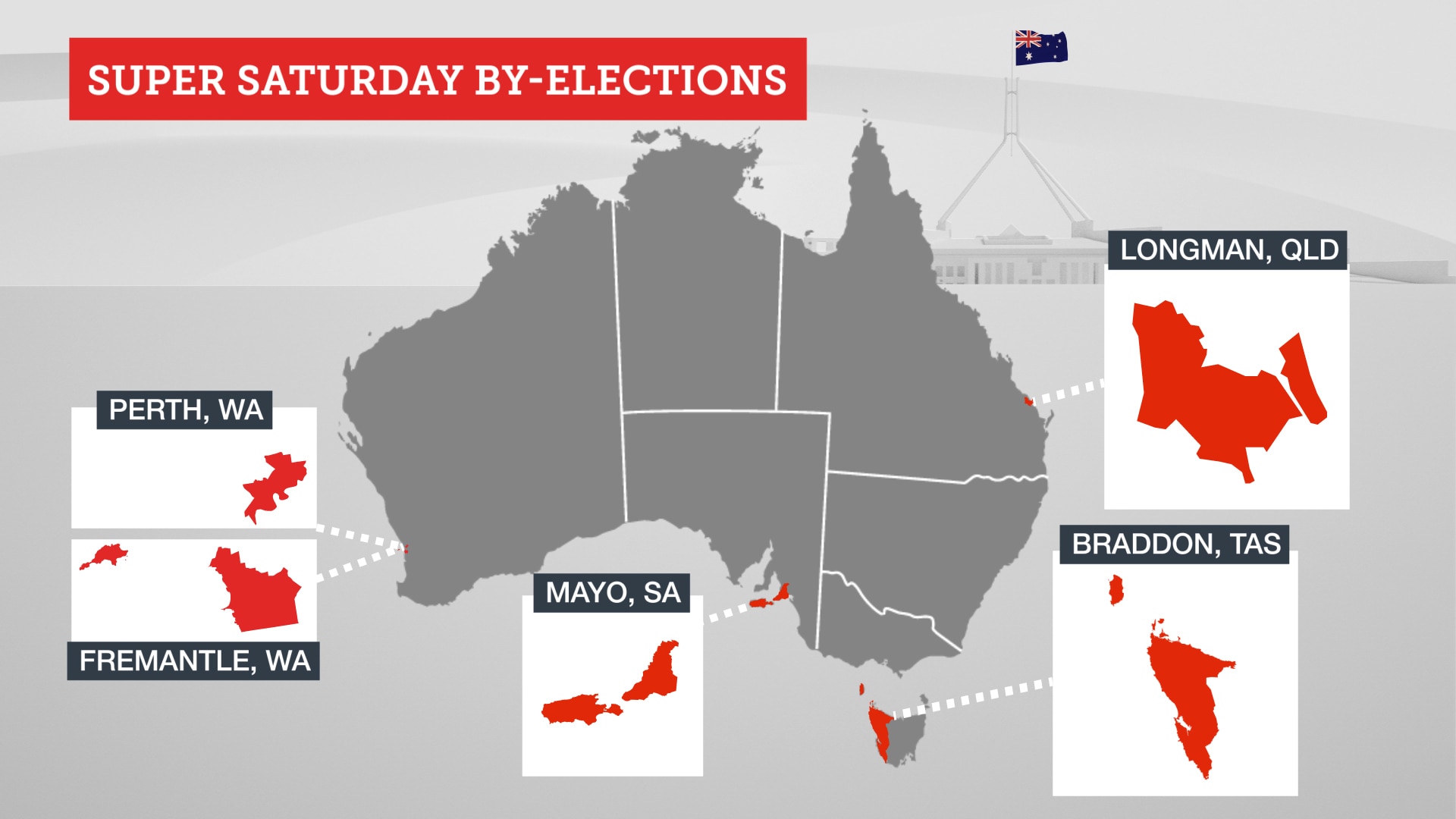 Labor claims the international student issue is exacerbated by students who breach their work limits, often under pressure from employers.

“You have temporary visas being issued as student visas, where the applicant is not primarily studying,” Mr O’Connor said.

The Migration Council said while there were some compliance issues with students, the level of such issues was not “particularly high”.

Labor has not come forward with a specific proposal for cutting back on temporary visas with work rights.

The five by-elections will be held on Saturday, 28 July.

What are the basic immigration rules of Australia Government?