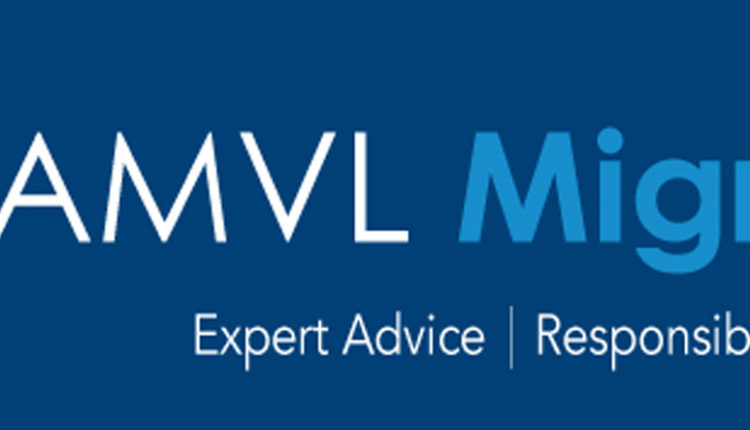 Visa Cancellations are becoming more common than a Rugs a Million sale.  Well, maybe that is a little dramatic, but you get the idea!  Instead of the Department of Immigration and Border Protection (‘DIBP’) concentrating their time on visa applications, it does seem that most of their time is spent on investigating Australian permanent residents and NZ citizens in order to cancel their visas. When I first started at AMVL three years ago, cancellations and removals were rare and infrequent.  Fast-forward three years and cancellation cases now take up most of my day.

In the Commonwealth Ombudsman report titled ‘The administration of Section 501 of the Migration Act 1958’ released in December 2016, the Ombudsman scrutinised the DIBP in relation to their visa cancellation regime. In the last 12 months, we have seen a dramatic increase in visa cancellations and it does appear that the Government implemented the cancellation regime without much thought on how it would work in practice and what it would mean for detention centres in Australia; the report expands on this issue. One of the key issues is the amount of people who are presently housed in detention across Australia due to visa cancellation (once an individual has a visa cancelled, they become unlawful in Australia and are often placed in detention).

Word travels fast in this industry, and we hear numerous stories about how the DIBP has treated Australian permanent residents. Given that these are just ‘stories’, we tend to give the DIBP the benefit of the doubt. I myself have numerous stories which I have experienced with clients. The Ombudsman report changes things because now we have real evidence that the DIBP are excessively using detention centres and delaying separation from loved ones outside of detention.  The Ombudsman report does not talk about wives tales, it is talking about people’s lives and the genuine effect cancellation is having on Australian permanent residents who have often spent most of their life in Australia. Some of the ‘statistics’ shown in the report are my clients and I can assure you that they are real people with real emotions, more than a mere statistic. My clients are from different backgrounds and have very different circumstances which led them to their current situation.  Although they all are different, they have one common factor; they don’t belong in detention.

In particular, the procedure behind 501 cancellations was heavily scrutinised in the report (cancellations for individuals with a criminal record). The Ombudsman has stated that the DIBP has failed to deliver efficient processing times, forcing long periods of family separation and disregarding the best interest of a child.  I have assisted numerous 501 cancellation clients and their detention time varies from 1 day to 6 months. This time frame does not include my indefinite detention cases which involve my clients who have no prospects of ever being released from detention as they have no safe home country to return to. I acknowledge that every case is different and it may take some time to review the circumstances of each cancellation, despite this, the inconsistencies regarding time spent in detention are overwhelmingly apparent. Although this may not seem like a big issue to the DIBP, it can be extremely traumatic for a family member to live in uncertainty for unnecessarily long periods of time.  I have seen the significant hardship it places on family members and this should not be underestimated by the DIBP.

The Ombudsman also drew attention to cancellation of Bridging Visas due to criminal allegations being made against the visa holder. Australian has a legal framework which is based on the presumption ‘innocent until found guilty’; this cancellation regime has thrown a critical Australian legal framework to the wind and implemented ‘guilty upon proven innocent’. Am I being theatrical by stating this? No, I have seen the consequences of this policy and the affect it has had on a number of my clients who are currently in detention as a result. What can people do if they are in this situation? They may remain in detention until the criminal matter is finalised (which can take months to years), or they can allow themselves to be removed from Australia, if they are lucky enough to have a safe home country to return to. I find this very frustrating as the criminal allegation (at the cancellation stage) has not been tested before the courts.  In addition, a Judge or Police Officer has decided they present no risk to the to the community by allowing them to be released on bail. Despite this, a case officer for the DIBP has undermined a highly educated authority and taken it upon themselves to decide that the Individual is a risk to the Australian community and should be placed in detention. I am seeing more and more of this scenario in the last few months.

From very early on in my career, I realised it was my purpose to assist clients with cancellation matters; where they face uncertainty and constant fear mongering. Before you get out your pitch forks, it really is important to note that these case officers with the Department are not the ones making the big decisions regarding cancellations procedures; they are simply doing their job bound by strict Migration Legislation and policy. The cancellation regime was introduced in Migration Legislation supported by the Government and the Minister for Immigration and Border Protection. The delay in processing and time spent in detention is highly attributed to lack of resources provided and the Government need to take accountability for this. Should the Government want to introduce such strict cancellation policies, then they should have been prepared for an influx of people housed in detention and the amount of money spent on housing detainees.

By highlighting this report, my hope is that this issue will become more talked about in the industry and the wider community. Visa cancellation has mass implications on someone’s future and their family’s future; it is not something the Department should take lightly. If the Government are set on having a strict cancellation regime in place, surely the procedures associated should be re-evaluated; particularly considering how many Australian citizens are currently suffering extreme hardship as a result.