Maryland’s remote Hooper Islands are beautiful and — like much of rural America — conservative, quiet and industrious.

The mostly older population voted heavily for Donald Trump with his promise of a border wall, but now that immigration rhetoric risks their most important industry.

Crab meat is king in Hooper Islands, and for decades the town has relied on Mexican workers employed under H2-B visas to do the labour-intensive work of picking tasty white flesh from the shells.

Historically, work visas were obtained on a first-come, first-served basis each year.

Now, the Trump Administration has turned the process into a lottery system.

“We’ve been getting these workers for 25 years and we depend on them,” says 81-year-old Dot Ruark who runs one of the picking factories that rely on Mexican workers.

Ms Ruark’s picking factory is bustling with mostly female Mexican workers who laugh in Spanish as they finish a shift and collect their pay cheques.

She is one of the lucky few to get visas for her workers this year.

But she is watching friends have their workshops shut down as the President’s immigration crackdown bites with unintended consequences.

“I mean it’s just hard, it’s hard to think that they’re sitting there and you don’t like that because we all work together down here and it’s just devastating you know,” Ms Ruark said of her fellow factory owners.

‘It’s never been this bad’ 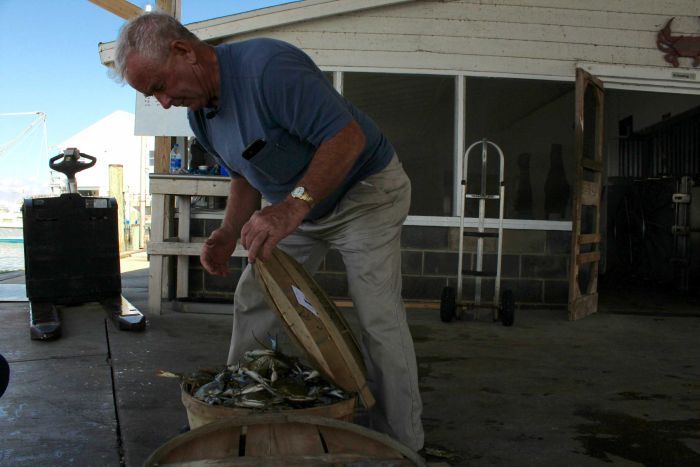 Not far across the water, Harry Phillips missed out on the visa lottery all together and has not a single worker.

Normally in a whirl of Spanish, 50 Mexican workers would make short work of thousands of crabs but today the work spaces are spotlessly and undesirably clean.

“These people pay taxes, they do everything the right way and they return back to Mexico, they’re not running around on the streets, you know, they’re good people,” Mr Phillips says of the workers he considers family.

Mr Phillips says not a single American will apply to do this work which is seasonal, reliant on the crab harvest and does not include health cover.

If the government doesn’t come up with a fix he’ll have to permanently shut his business down at the end of this year’s season.

“I’ve been doing this since 1992 and never have we had this kind of situation with the lottery.”

Bill Seiling is a crab industry veteran helping a fightback that includes a determined lobbying effort in Washington DC.

Immigration is such a toxic issue at the moment it’s hard to get anyone to act and even Mr Trump has so far been unmoved by appeals from an area that voted heavily for him.

“People have been writing him letters and talking to their congressmen and their senators, who in turn have been talking to people in the administration,” Mr Seiling said.

“I think they understand the issue but we’re not sure why they haven’t acted more quickly.” 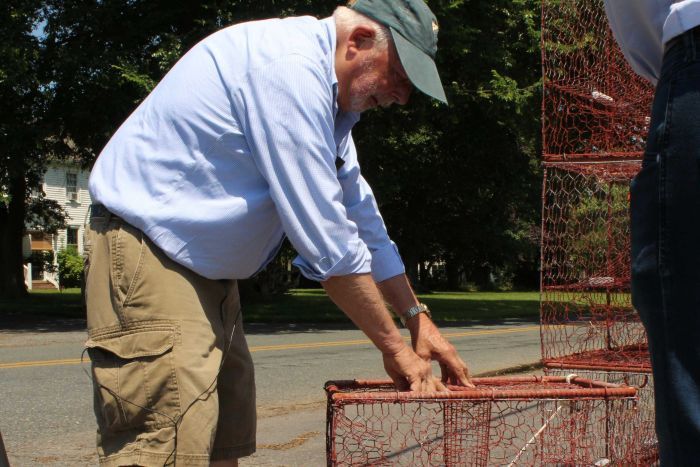 The visa numbers are currently at 66,000. An extra 15,000 have been issued nationwide in response to shortages, but this is still not considered enough.

These will also be allocated through a lottery in coming weeks.

The irony is the worker shortage has united some areas that voted for Mr Trump with workers in Mexico devastated by the lost income.

“It’s made a huge issue economically in the areas where these workers come from and now they’re just as desperate as we are,” Mr Seiling said.