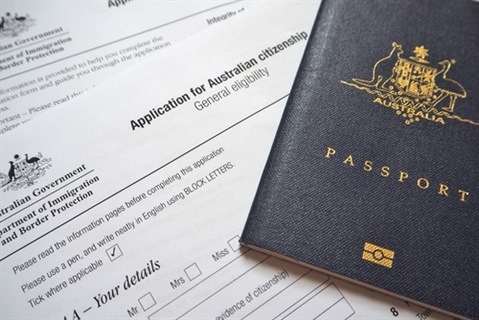 Quite a few media articles popped up last week detailing the dismal state of Minister for Immigration Peter Dutton’s proposed Citizenship bill that was announced in April this year.

It appears as through the proposed bill may not pass through the Senate, as key Senator Nick Xenaphon and his team, as well as some Greens and Labor Senators threaten to vote it down if certain aspects are not amended.

One of the most controversial aspects of the bill is the proposed level of English language required, which opponents say is set too high and that this high standard may eliminate the possibility of Citizenship for migrants who, although their English is not great, have spent a considerable amount of time in Australia and have contributed greatly to the community.

The Senate has also taken issue with the retrospective nature of the bill, suggesting that there should be a transitional period for migrants who held permanent residency prior to the announced changes to allow them to apply under the current rules.

Other issues with the proposed bill include the proposed ‘ban period’ for people who fail the Citizenship test three times, and whether there were alternatives to deter less-genuine applicants.

It will be interesting to see what the future holds for the new Citizenship bill, as the Senators continue to debate its controversial contents.

You can read more about this topic via these news articles:

How do I apply for an Indonesian visa?