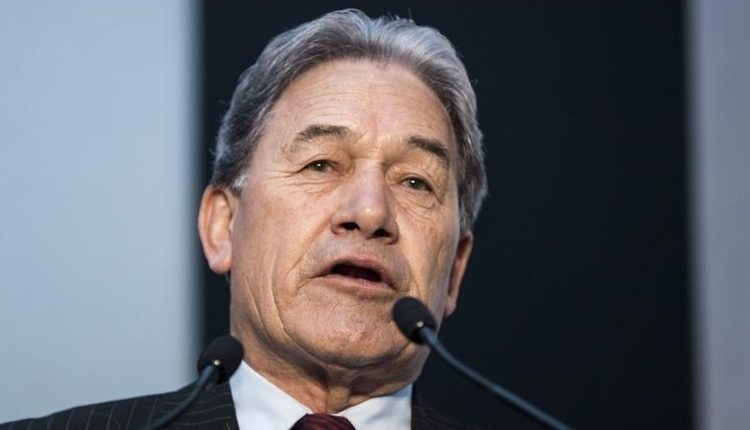 Home Affairs minister Peter Dutton is seeking legal advice after the release of a 17-year-old New Zealand boy who was awaiting deportation in an Australian detention centre.

SBS News understands the teenager won an appeal on his visa cancellation and may now be allowed to stay in Australia.

A spokesperson for Mr Dutton said a “decision has been handed down” and revealed the minister would now seek “legal advice as to options”.

New Zealand’s acting prime minister Winston Peters told Sky News the boy had been released, two weeks after he blasted the Australian government for keeping the child in an adult detention facility.

“He was released yesterday and last I heard he was being escorted back to his family in Sydney,” Winston Peters said.

“Our diplomatic people have been doing their job. I myself have made representations, saying that this is not what we should be putting up with from Australia.”

Radio New Zealand said the country’s Foreign Affairs ministry had confirmed the teenager was no longer in detention.

Mr Peters, who is acting NZ leader while Jacinda Ardern is on maternity leave, challenged the Australian government over the teen’s detention two weeks ago.

“We are joint signatories, along with many other countries, to UN conventions where children are concerned … I’m just reminding the Australians, ‘You’re a signatory, live up to it’,” he said at the time.

The New Zealand teen was being held at the Melbourne Immigration Transit Accommodation centre. He was facing a visa cancellation and deportation, reportedly over non-violent crimes.

Responding to Mr Peters’ original complaints, Mr Dutton said he was determined to see the teen deported “at the first available opportunity”.

“We don’t want him here in Australia and if New Zealand wants him back, then he’s welcome to get on the first flight out,” he told reporters in early July.