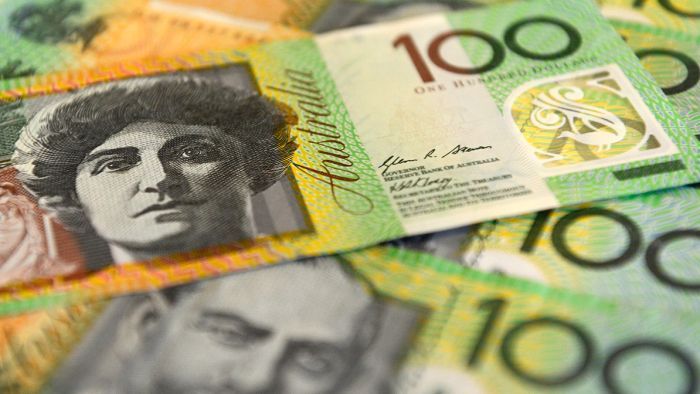 The Department of Home Affairs will be forced to give some staff a 7 per cent pay rise, nearly five years after their last wage bump.

Enterprise agreements for the department’s immigration and customs employees expired in 2014, with protracted negotiations going nowhere.

The Fair Work Commission intervened after terminating protected industrial action and the body has now issued a statement ahead of its final determination.

The Commission wants the department to issue an immediate pay rise of 4 per cent, followed by a further increase of 3 per cent, a year after the determination.

“We are … very mindful that employees who were covered by the former … agreements have not had a wage increase (excluding salary advancement related increases) since July 2013 … almost five years ago,” the statement read.

The determination is more than the department’s request of 6 per cent over three years, but less than the Commonwealth and Public Sector Union’s (CPSU) submission of 12.5 per cent, which most of that applied retrospectively.

“[But] it’s pretty tough that they won’t get backpay to pay the bills that have been stacking up for five long years,” she said.

Ms Flood said the decision was an “indictment” of the Federal Government’s bargaining policy.

“They have kept fighting right up until now to stop Home Affairs workers and other public servants just keeping their current rights and conditions.”

Do we need to change her passport to her married name?

Malaysians: How to apply Australia Work and holiday visa