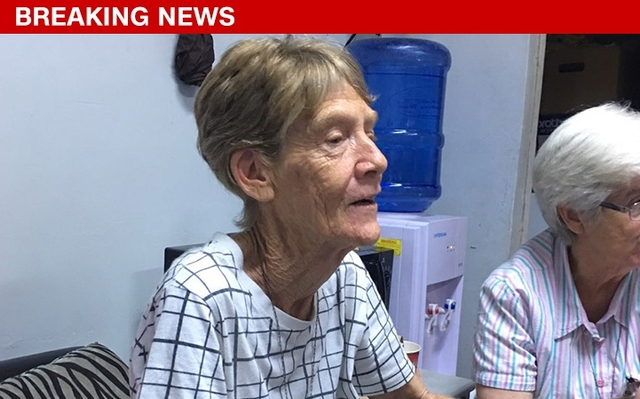 Sol Taule said they have received a copy of the Immigration order, adding their camp will file an appeal.

“As per reso ng DOJ (Department of Justice), she is ordered deported and placed in watchlist. we are studying it ngayon po,” Taule told CNN Philippines.

On May 25, the camp of the 71-year-old nun petitioned the Justice Department to reinstate her missionary visa and let her stay in the country.

The BI, which is under the DOJ, forfeited Fox’s visa on April 23 and ordered her to leave by the end of May. On May 23, the bureau denied Fox’s appeal.

Fox was accused of engaging in partisan political activities, which the government deemed as a violation of the terms of her stay in the country.

However, her lawyers argue that fighting for the rights of minorities is part of her missionary work. Fox’s camp also maintains the gatherings she attended were not anti-government in nature.

President Rodrigo Duterte admitted that he was behind the BI probe into Fox’s “disorderly conduct.” He cited BI Operations Order SBM 2015, which bars foreign tourists from engaging in political activities, “whether for or against the government.”