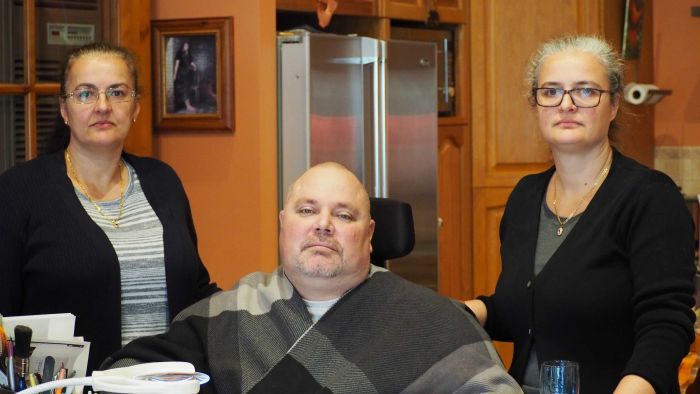 By Simon Royal and Samantha Dawes

The French sister-in-law of a severely disabled Australian man has been granted a permanent visa to continue work as his carer, after facing deportation back to her homeland.

A workplace injury in 2011 left James Behrendorff, in Adelaide’s outskirts, paralysed from the neck down.

His sister-in-law has been one of his primary caregivers for six years. His other carer is his wife Virginie.

Sophie Pfaerhoever was facing deportation because as far as the Federal Government is concerned, she is not a close relative and therefore did not met visa requirements.

“I think Sophie was granted the visa this time around because of the media coverage that was involved,” the family’s immigration lawyer, Vanessa De Pretis, said.

“[It] brought it right up to the Minister’s attention, because he wasn’t aware, despite the two previous attempts it was never brought to his attention by his team.” 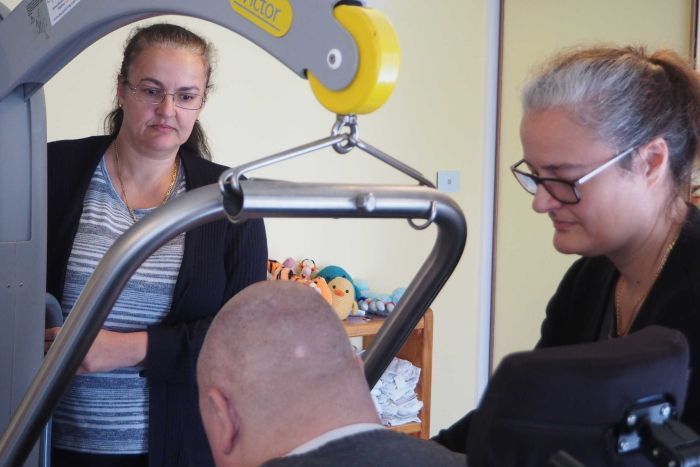 In a previous email, the department had admitted that the request for a visa was assessed against the Minister’s guidelines without referral to him, because — in its view — the application lacked “unique and exceptional circumstances”.

Mr Behrendorff was worried that he would be placed into a home if his sister-in-law had been deported, as two people were needed to provide his care.

While he had some movement in his hands, he needs help to get dressed and to wash, and to be put into a lifter so he can be put in a chair.

“Even with the lifter it takes two people to get James into bed,” Virginie Behrendorff told the ABC earlier this year.

The sisters don’t qualify for carer benefits, and the family lives on Mr Behrendorff’s WorkCover payment. 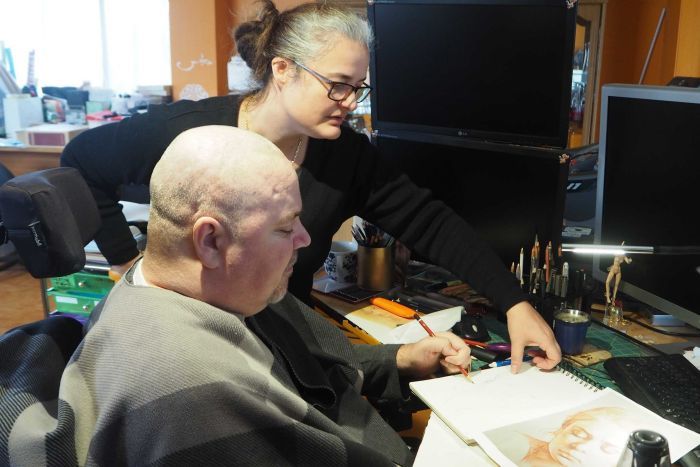