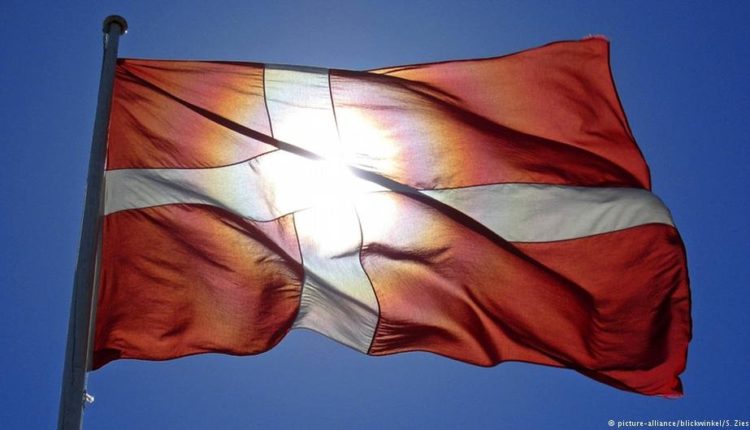 In the year that Lars Lokke Rasmussen became Danish Prime
Minister, more than a million migrants crossed the
borders into Europe and over 21,000 of those arrived in Denmark. Bloomberg news reports that since then, his government has tightened immigration law a
total of 67 times, growing increasingly tough on immigration issues.

The country’s integration minister Inger Stojberg even posted on Facebook last March: “Today I got the 50th amendment to tighten immigration controls ratified. This needs celebrating!”

The Danish government’s latest policy move to tighten immigration came during a speech this week marking Denmark’s Constitution Day: Prime Minister Rasmussen said he wanted to set up centers
for the reception of migrants and camps for rejected asylum seekers in a
European country outside the EU. He said that Germany, the Netherlands
and Austria had been included in discussions about the project, which
could get underway within months.

“Based on my discussions with other
European leaders, and the dialogue that is going on at the official level, it is
my expectation that we will be able to take the first step this year,” Rasmussen
said. The Danish Prime Minister did not specify which countries might
host the camps – though he mentioned that it would be in a place that was “not
particularly attractive” for traffickers, Reuters reports. 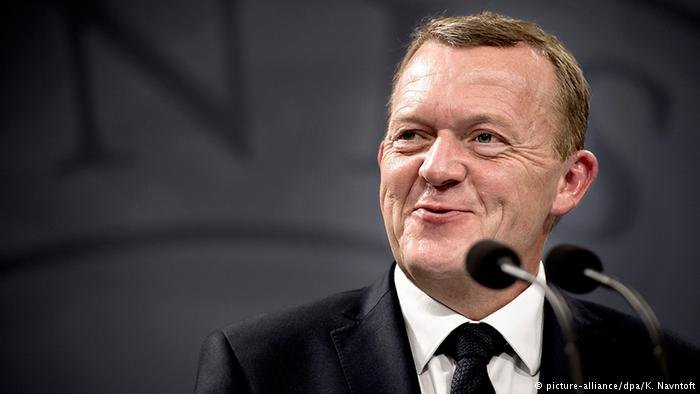 Austria’s Chancellor Sebastian Kurz
confirmed the plans and said talks had already reached an advanced stage: “We suggested a long time ago that
it would make sense to offer protection outside of the European Union, where
(migrants) get protection where it is needed but do not have the opportunity
to pick the best system in Europe,” Kurz said.

Both Rasmussen and Kurz said talks were
being held directly between a number of European governments and not within the EU
framework. The European Commission President, Jean-Claude
Juncker, said he was not immediately opposed to such an initiative: “I believe the defense against
illegal immigration is a European as well as national matter. It is not up to
me to be against it,” Juncker said.

French President Emmanuel Macron had made a similar
proposal for “hotspots” located outside the EU – specifically in Libya, Niger and Chad –
last year. Macron said France would be willing to set up the centers if
the EU was not interested in funding the project. However, the French president quickly backtracked after
he was criticized for suggesting that states like Libya would be safe locations – as
well as for acting outside the EU framework of migration controls.

The idea of third-country processing is also nothing new in Denmark. Last September, the opposition Social Democratic Party had suggested that asylum seekers who had come “spontaneously” to Denmark should be sent to a
reception center in a country outside Europe, for example in North Africa,
while their case was being examined. Even if an asylum seeker’s application was to be accepted, they would have to stay in the country where the application was processed under the Social Democrats’ plan, according to the AFP news agency.

At the time of the proposal, the
governing Liberal party said that most of North Africa would be too unstable to
build asylum camps. However, immigration spokesperson Marcus Knuth told the Danish newsagency Ritzau at the time: “I wish we could click our fingers and create such a
system.”

Australian and US examples

Processing centers in third countries
already operate under the Australian and US immigration systems. They have been effective
in dramatically reducing the number of undocumented arrivals. But many people
have campaigned for the centers, in Cuba, Nauru and Papua New Guinea, to be
shut down because they constitute “gross violations of human rights law.”

EU states seem to want to go down the
same path, international lawyers say. When one country comes up with a policy
that stops asylum seekers while ostensibly not falling foul of the Refugee
Convention, says Daniel Ghezelbash from Australia’s Macquarie University, “then
the innovation can spread like wild fire across other States.”

Guy Goodwin-Gill, a professor of international
law at Oxford University warns that if the EU were to adopt policies like
third-country asylum processing it would be “inflicting a mortal wound on the universal principle of asylum and the
international refugee protection regime more broadly.”

Denmark’s intake of migrants has now dropped
to just over 1,000 in the first four months of this year, down from a peak of more
than 21,000 in 2015. Compared with its neighbors, Sweden and
Germany, Denmark has generally granted fewer people asylum as a proportion of
its population.

Applications for asylum in Denmark have also
fallen: Last year, only 3,500 people applied – the lowest number since 2008, according
to the Ministry of Immigration and Integration.

Beyond the Spin 2010 election forum – Asylum seekers, immigration and citizenship